Activision Blizzard recently found themselves at the receiving end of a lawsuit due to the company’s workplace environment, the cultivation of which has been steeped with sexism, harassment, and even led to the suicide of a female employee. Following this, the company reacted to the lawsuit – the response to which employees have called “abhorrent and insulting.”

Following the lawsuit Towards Activision Blizzard, the Call of Duty, Overwatch and World of Warcraft publisher released a statement, with one comment suggesting that allegations have been exaggerated, and claiming it to be “meritless.”

In the wake of this, and as reported by Jason Schreier, nearly 1000 current and former employees of Activision Blizzard signed a statement reading “We, the undersigned, agree that the statements from Activision Blizzard, Inc. and their legal counsel regarding the DFEH lawsuit, as well as the subsequent internal statement from Frances Townsend, are abhorrent and insulting to all that we believe our company should stand for. To put it clearly and unequivocally, our values as employees are not accurately reflected in the words and actions of our leadership.” 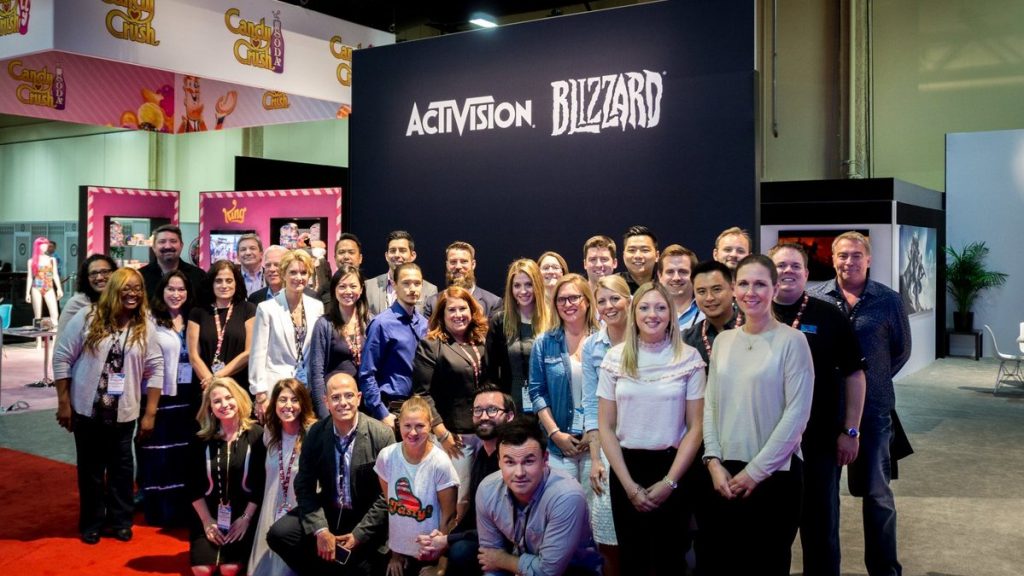 They continued, saying “We believe these statements have damaged our ongoing quest for equality inside and outside of our industry. Categorizing the claims that have been made as ‘distorted, and in many cases false’ creates a company atmosphere that disbelieves victims. It also casts doubt on our organizations’ ability to hold abusers accountable for their actions and foster a safe environment for victims to come forward in the future. These statements make it clear that our leadership is not putting our values first. Immediate corrections are needed from the highest level of our organization.”

They concluded by affirming that “We stand with all our friends, teammates, and colleagues, as well as the members of our dedicated community, who have experienced mistreatment or harassment of any kind. We will not be silenced, we will not stand aside, and we will not give up until the company we love is a workplace we can all feel proud to be a part of again. We will be the change.”

As of 2020, Activision has just under 10,000 employees, and so seeing almost 1000 of them sign this (even if some of the signatories are former employees) is a big deal. Hopefully the publisher responds to their letter, and listens to what it is saying. The full letter by the employees can be found HERE.

KitGuru says: What do you think of the letter? Has the publisher handled the situation incorrectly? Do you think justice will prevail? Let us know down below.