With the Xbox Series X and S launching on the 10th of November, and pre-orders set to go live in just under a week, demand for the next generation consoles is likely to be at its peak. Meanwhile the effects of COVID-19 has led to various complications both for production and distribution. For that reason, it is highly likely that both consoles will sell out as soon as pre-orders go live. For that reason, Microsoft has now announced the time and places that fans can pre-order from, when they go live.

This information pertains only to the United Kingdom. For other regions, you’ll have to consult your local retailers (though pre-orders are still going live on the 22nd worldwide). In the UK, fans can get their hands on both the Series S and X from a plethora of retailers, the list of which are: 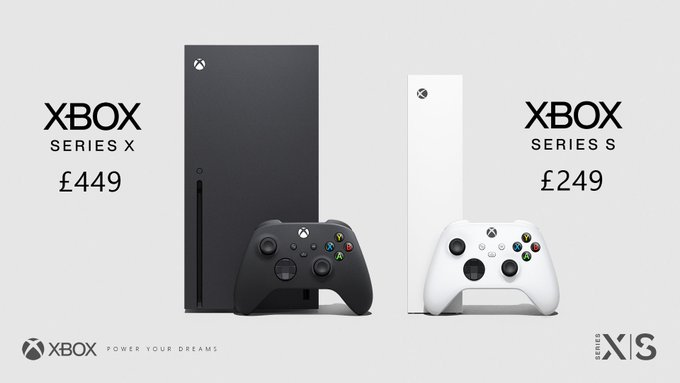 Across all of these retailers, pre-orders will go live at 8am BST on the 22nd of September, meaning that you may have to wake up early in order to secure a pre-order. As a reminder, the Xbox Series X will cost £449 while the Series S will set you back £249.

While you may have already made your mind up on which console to purchase, you may want to hold on to that money for just a little bit longer, as Sony is set to hold a PlayStation 5 event later today at 9pm – where the competing console manufacturer is likely to reveal the console’s price and release date.

Regardless of which console you pick, there’s no denying that this Holiday season will be very exciting to all those who play video games – as long as you can secure a pre-order.

KitGuru says: Are you planning on pre-ordering a next-generation console? Which one do you plan to buy? What price do you think the PS5 will launch at? Let us know down below.