With Nvidia's ARM acquisition, the company is in a good place to start producing its own CPUs. Nvidia's CEO, Jensen Huang, already hinted at it but only time will tell how this goes. Besides, regulators might prevent the acquisition altogether, but Jensen is confident that the “regulators are going to be supportive”.

In an interview to TheNextPlatform, Jensen was asked if he would use ARM's IP to “make an Nvidia-branded CPU” or “make the reference chip for those who just want it and actually help them”. Nvidia's CEO answered that all options are possible, be it “licensing the core, having a semi-custom chip made, or having a chip” fully made by them. All depends on the needs of Nvidia customers.

Nvidia already produced ARM-based processors for lower-power applications, but adding ARM's know-how to their expertise in data centre GPU accelerators, we might see an even bigger presence in the HPC and server market. Mixing ARM Cortex and Neoverse architectures with Nvidia's graphic and AI solutions create a good foundation to build servers. Adding Nvidia's latest acquisitions to the mix – Mellanox, Cumulus Networks, and SwiftStack – and the company has everything it needs to create a “data centre-level unit of compute”. 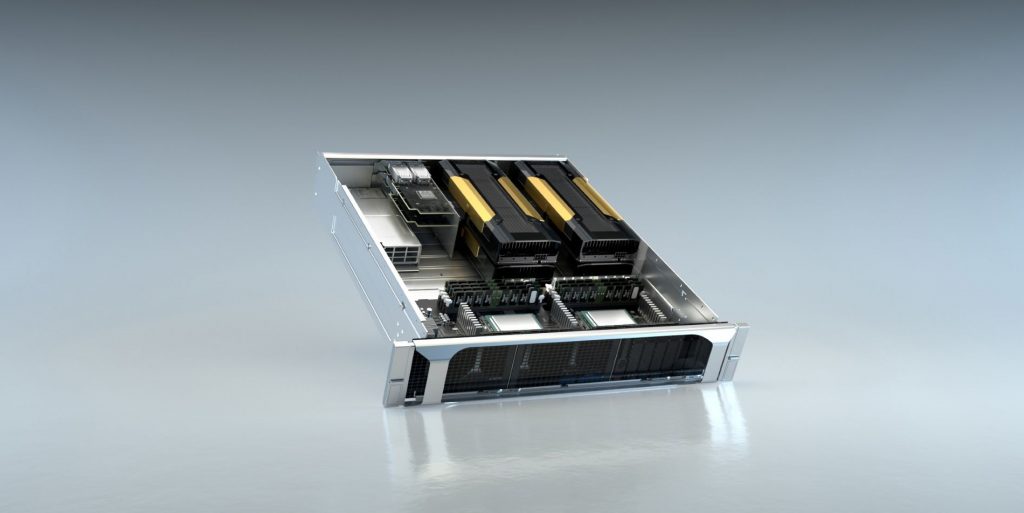 All of this would be very beneficial for Nvidia, but it seems that Chinese regulators are trying to stop Nvidia from acquiring ARM. If Nvidia merges with ARM, the company stated that “ARM will continue to operate its open-licensing model while maintaining the global customer neutrality”, but Nvidia being a US firm means that Trump's administration has some control over it, specifically when talking about Chinese customers.

Huawei's chips are developed using ARM's IP, but if the US prohibits ARM from supplying their core designs to Huawei, the company would have to use alternative solutions to produce their chips. Huawei's already lost Android, but losing the ARM core design would further damage the company. That's something that China's government doesn't want to happen.

Huang already commented on China's roadblocks, claiming that if the acquisition doesn't go through, Nvidia will continue as it is. Nonetheless, he is confident that the “regulators are going to be supportive”. If the acquisition is accepted, Huang stated that it should take more than a year to get everything approved.

KitGuru says: Would you like to see Nvidia producing CPUs? Do you think regulators will stop Nvidia from acquiring ARM?