For months, both Sony and Microsoft have been drip feeding new information on the companies’ respective next generation video game consoles. One of the key details – being the console’s launch date – has until now remained a secret (aside form a vague ‘Holiday 2020’). Though Sony have yet to reveal when its PlayStation 5 will launch, Microsoft have officially announced that the Xbox Series X will come out this November.

Making the announcement on its blog, the console manufacturer told its fans that “we can’t wait for you to see and feel the first big step into gaming’s next generation with Xbox Series X this November”. Unfortunately, Microsoft failed to mention the exact release date – though November is more specific than the previously announced ‘Holiday 2020’ (which spans roughly from November to January). 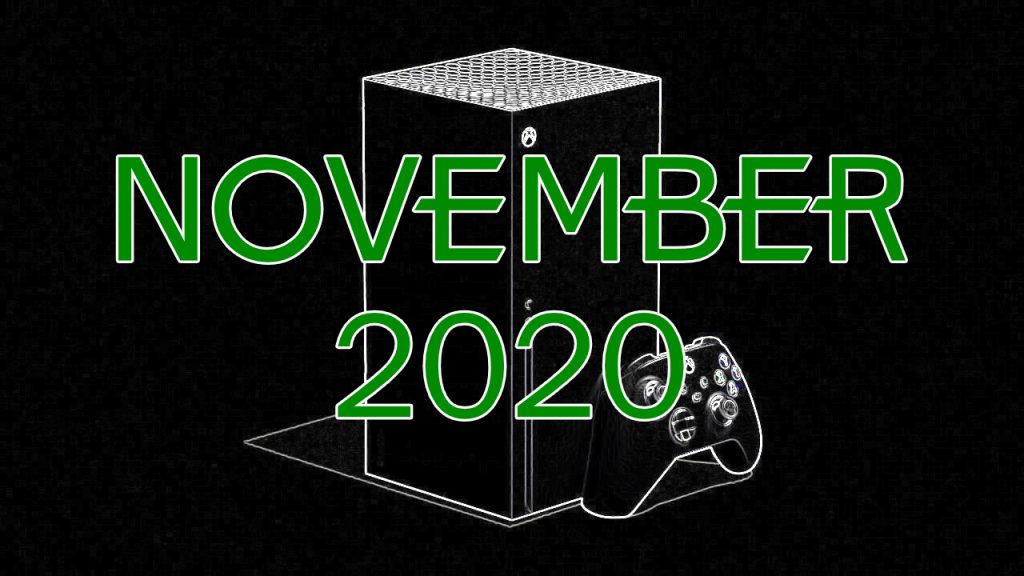 Microsoft detailed what fans can expect when the Series X launches in November. While Halo: Infinite has unfortunately been delayed to 2021, Series X owners will be able to “Play thousands of games across four generations of content” including “over 100 optimized for Xbox Series X titles, built to take full advantage of our most powerful console.”

All three previous generations of Xbox consoles launched in the month of November, and so the announcement that the Series X will do the same is not surprising. That being said, it is good to know that the next generation Xbox console hasn’t been affected significantly due to COVID-19 and the global pandemic – even if Halo: Infinite has.

Previous Halo: Infinite has been delayed to 2021
Next Upcoming Nvidia RTX Founders Edition and custom-cooled graphics cards to launch together