The big four internet service providers (ISP) in the UK have agreed to voluntarily begin sending out warning letters to customers that are suspected of piracy. That means customers of Sky, BT, Virgin Media and TalkTalk may now receive a warning if their IP address is thought to be involved in copyright infringement.

Warning letters are a scheme that has been tried in various parts of the world. They are different from the threatening, settlement demanding letters that some copyright lobby groups send out and is merely designed to let the consumer know that the ISP and a copyright owner are aware of their IP’s involvement with piracy.

While it is debatable whether an IP address can constitute evidence against an individual person, no legal action will be taken or even suggested as part of the letter. They will instead be used to educate users and encourage them to use legal services like Spotify, Netflix or Amazon Instant Video. 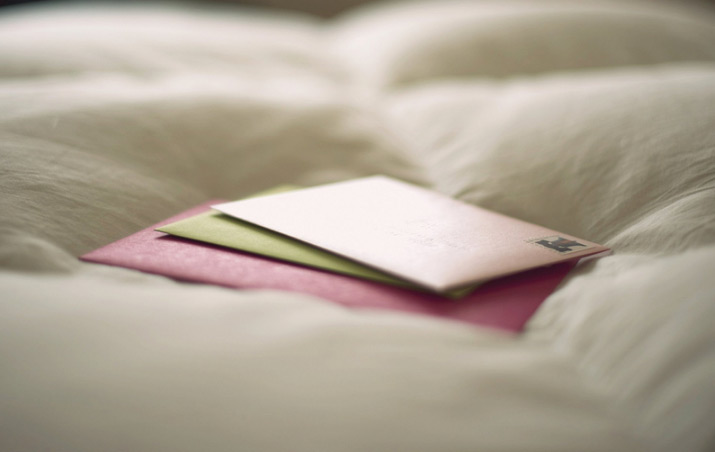 The ISPs have also been quite clear in their announcements that there will be no threats of throttling either, so these warning letters are completely toothless. However it may be that the ISPs agreed to the voluntary scheme in order to prevent groups like the BPI – which championed these letters – from pushing for enforced, harsher responses to those thought to be breaching copyright law.

That doesn’t mean there are no concerns surrounding the scheme though. Pirate Party UK communication spokesperson Jason Winstanley believes that there is the potential for ISPs to be forced to hand over lists of alleged pirates. Regardless though, he sees them as a benefit to society, rather than a hindrance.

“We have consistently seen that file sharers are actually helping the digital economy,” he said. “When content creators provide an honesty-box type system, allowing customers to “pay what you want”, we often give over three times the Recommended Retail Price (RRP), and even Ofcom’s figures show for every 16 pounds normal users spend, file sharers pay 26 pounds. ISPs should not be
entertaining the myth that piracy is actually a problem and following this money wasting exercise, but instead should focus on what value they can be adding or what their customers are really asking for.”

It’s not clear at this time whether smaller, subsidiary ISPs of the major ones – like PlusNet – will also take part in the letter scheme.

KitGuru Says: One solution to many of the problems faced by intrusive ISPs tactics, is to use one of the smaller independent ones. They don’t record anything.