If you like to sit a little back from your monitor, or just prefer one giant screen to a couple of smaller ones, Philips new monster 4K display could be right up your street. The 40 inch panel has a gentle curve to it and features very high contrast ratios for bright and colourful images.

Built using a VA LCD panel with W-LED backlighting, the display features a full 4K resolution (3,840 x 2,160) in a 16:9 ratio, stretched across its full 40 inch panel. It also features a super-wide viewing angle of 178 degrees vertically and horizontally, thanks to what Philips called its “optimised pixel management technology.”

Colour wise, the Philips BDM4037UW supports 85 per cent of the NTSC gamut, thanks to hardware enhancements Philips has made with its ‘ultra wide colour’ feature. Response time is listed at 4Ms, with a “smart contrast” ratio as high as 20,000,000:1. It is capable of 60Hz refresh rate when using DisplayPort. 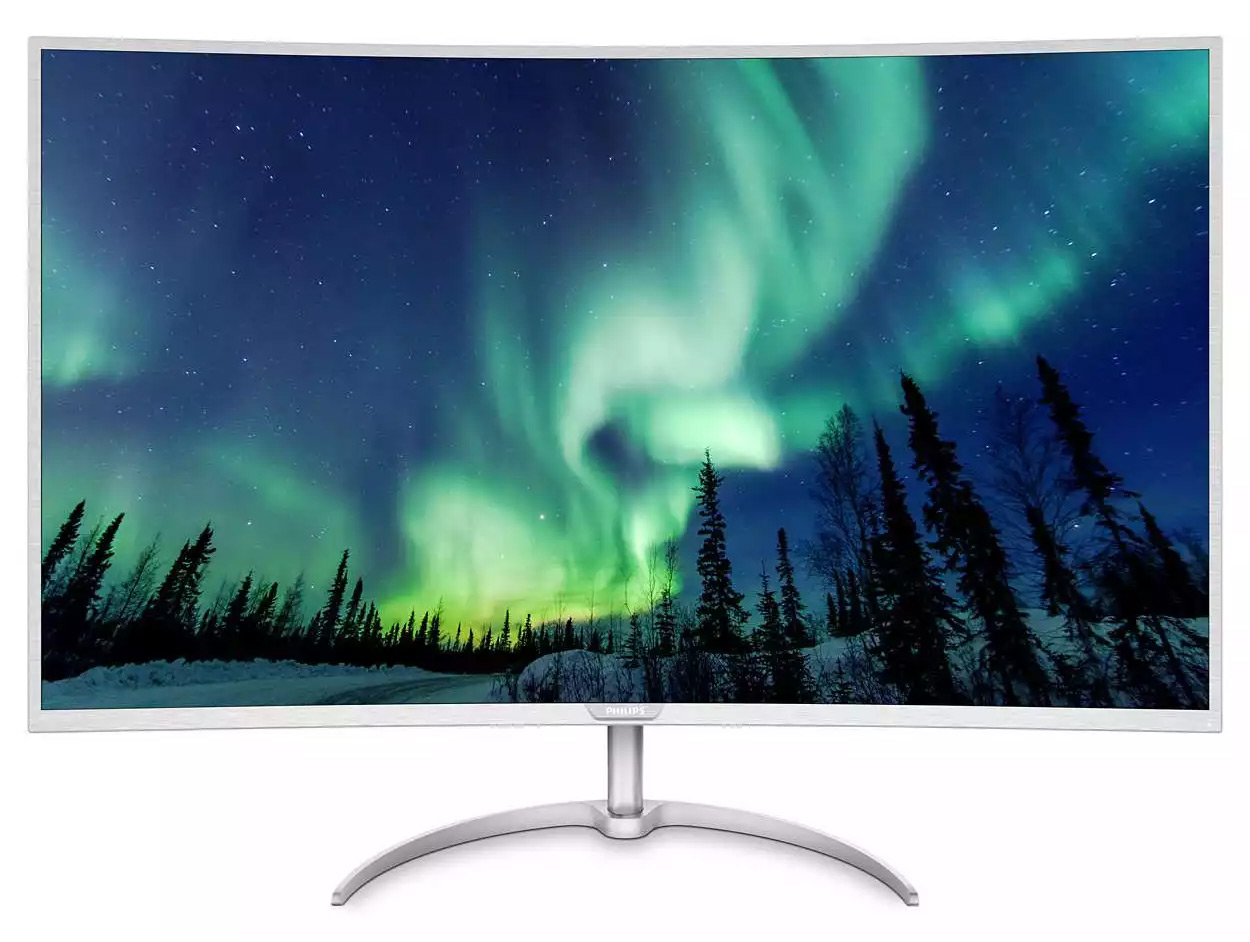 Philips also touts the monitor’s ability to aid productivity. By offering so much screen real estate at such a high resolution, there is a tonne of space for windows to allow those working on the machines to easily multitask without multiple displays.

To that end, Philips new monitor is capable of displaying four separate inputs at once on screen, all running at 1080P at up to 60Hz. Available inputs include VGA, DisplayPort (x2), HDMI 1.4, MHL and HDMI 2.0.There are also three USB 3.0 ports and audio in/out.

You can order the new Philips display now, for a competitive £590.

KitGuru Says: I’m quite impressed by the price for such a large screen. Maybe it’s time to replace my old pair of 24s.

Previous Big ISPs to start sending out piracy warning letters
Next We’re trying a Nintendo Switch, what do you want to know?