Like a real world game of Agar.io, Facebook is swallowing up everything around it as it expands into new fields of advertising and absorbs old ones. With the release of its second quarter financials, we’ve learned that its net income has tripled year on year, thanks to a huge expansion in its share of online marketing dollars.

Facebook’s net (pre-tax) income for the three months ending on the 30th September, were $2.38 (£1.92) billion. That’s a huge increase from the same period last year, where net income was ‘only’ $896 million. This comes as traditional advertising sources are falling by the wayside, an increase in mobile usage on the social network and thanks to the election, with lots more adverts being bought to prop up various candidates and ideologies. 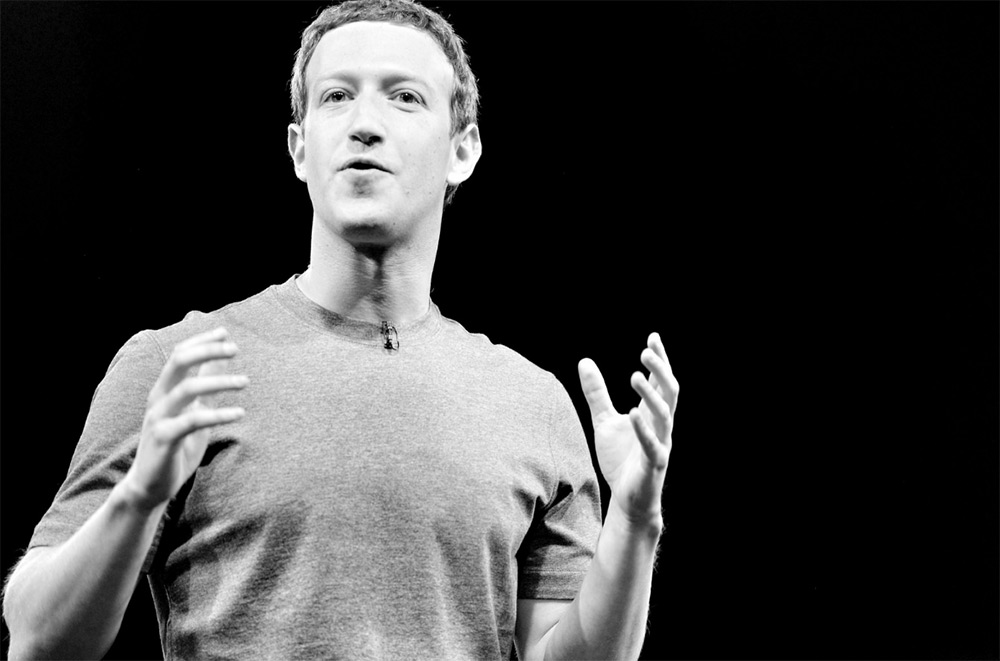 This has lead to Facebook taking a huge share of the digital advertising pie. In total the yearly online ad market is said to be worth $67.1 billion (as per The Guardian), with Facebook closing in on half of that. The social network also announced in the earnings call that active monthly users had risen to just shy of 1.8 billion, while it now has 1.18 billion people logging in every day.

It has no doubt benefited from Yahoo’s continued downfall too. Although the Marissa Mayer headed company continues to remain one of the largest online advertising networks, its influence and value have diminished by large margins in recent years. And now that the sale may not go through at all, Yahoo could see its advertising dollars head into Zuckerberg’s pockets instead.

KitGuru Says: It’s quite astounding what a business Facebook has become in recent years. Compared to an entity like Twitter which has huge cultural significance, but much less financial success, it’s night and day.

Previous Is your system VR ready? Test it with Futuremark’s new benchmark
Next The SPUD display lets you fold your monitor up like an umbrella 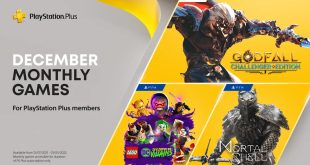