Microsoft Corp.’s latest Windows 8 operating system has failed to meet expectations of millions of customers as well as the software giant’s own sales projections. Needless to say that Microsoft is working hard on improved Windows and today the first details emerged about the code-named “Threshold” operating system that is supposed to emerge in April, 2015.

At present Windows 8 and Windows 8.1 are used on around 25 million personal computers worldwide. Many people miss the Start menu, a lot of customers do not understand Metro interface and there is a number of limitations amid limited amount of significant improvements over Windows 7 in the latest OSes from Microsoft. All of this will be addressed by “Threshold,” which will get its first outing this April at the Build 2014 conference, reports Supersite for Windows. 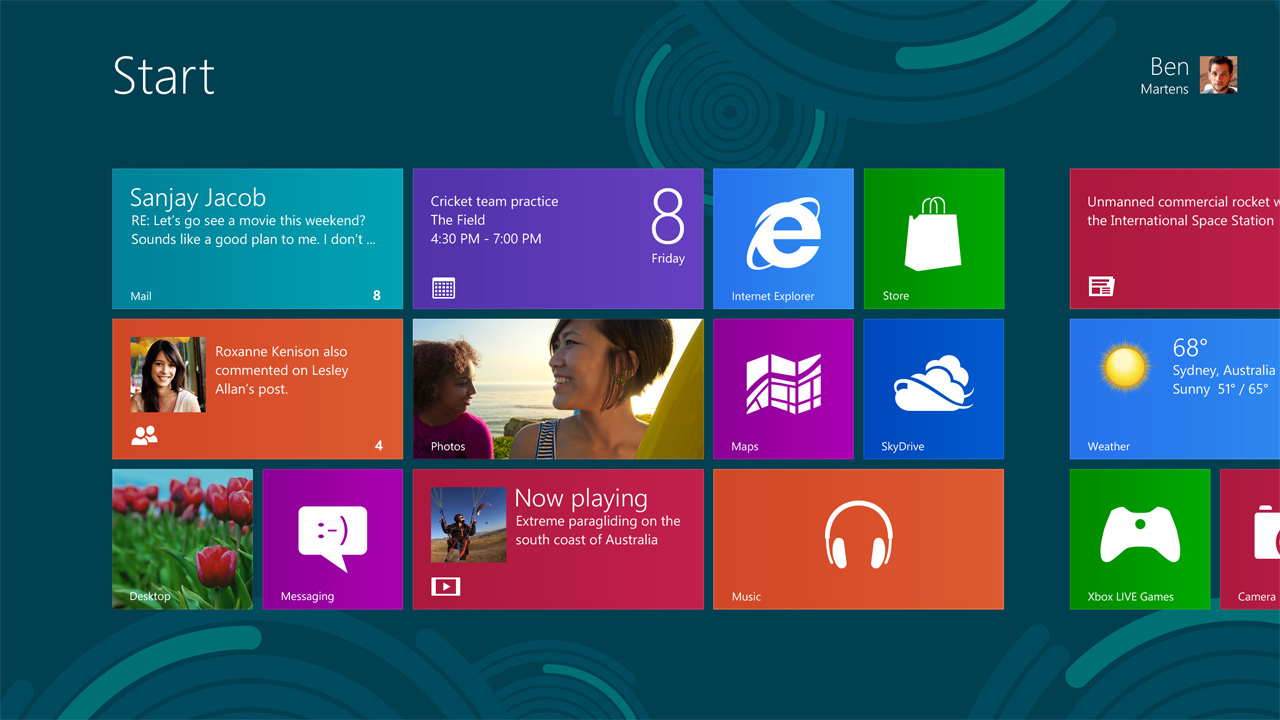 The general idea behind Windows 9 is to make it comfortable for users of traditional Windows as well as those who prefer new Windows with touch-screen-oriented interface. At Build conference the software giant will only discuss vision behind the new software, but will not release the alpha version of the OS to developers. In fact, there will be no alpha version of the operating system this April since the company only plans to begin development that month. Before April, it is going to finalize the feature-set it wants to see in the new OS. The company intends to complete the development in three “milestones”, it is reported. It is unclear which “milestones” will be public.

The next-generation Windows 9 operating system will feature Metro 2.0 graphics user interface that is expected to address the problems of existing GUI. While no details are clear at the moment, it is assumed that Metro apps will finally run in windowed modes. Besides, there are expectations that the Start menu will re-emerge in the new operating system.

Previously it was reported that Microsoft was working on three versions of Windows “Threshold”: one designed for traditional PCs, another aimed at enterprise-class machines and yet another one tailored for tablets.

KitGuru Says: New Windows in a little less than a year from now? Looks like Microsoft is shrinking its development cycles. What remains unclear is what will the new OS be like, a fixed Windows 8, or something brand new?