Microsoft Corp. on Monday began to send invitations to the event where it plans to formally introduce its next-generation Windows 9 operating system. The event will take place in San Francisco, California, on the 30th of September, 2014.

The Verge reports that the event, which will focus on enterprise and power users of Windows, will be hosted by Joe Belfiore and Terry Myerson. It is also expected that Microsoft will deliver public technical preview of its Windows Next shortly after the event.

As previously reported, the Windows 9 “Threshold” is designed for all three major types of devices, such as personal computers, tablets and smartphones. The new operating system will also be Microsoft’s first OS which will be released under the new chief executive officer, Satya Nadella. 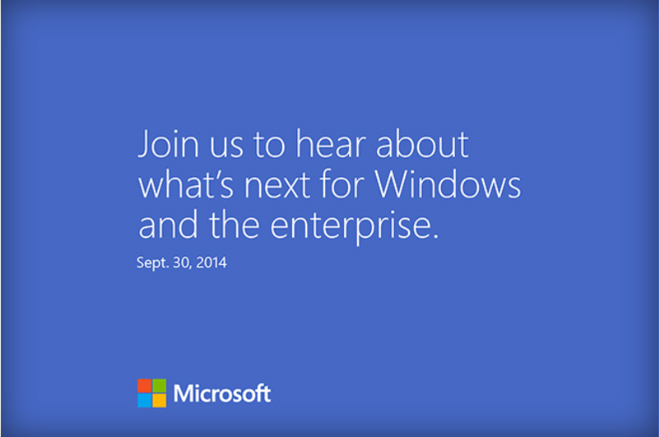 It is projected that the Windows 9 OS will include changes designed to improve usability by users who are familiar with Windows XP, Vista and 7. Among other things, Microsoft plans to return the fully-fledged desktop, “Start” menu as well as run apps designed with Metro (Modern) interface in mind in windows. In addition, Windows 9 “Threshold” will support virtual desktops, which will allow users to easily switch between groups of apps and therefore organize their PCs and workflow better. Yet another user interface change with Threshold is elimination of the charms bar, an overlay that currently provides access to search, sharing, the Start screen, hardware devices and settings.

It is expected that Microsoft will launch its Windows 9 commercially in the first half of 2015.

KitGuru Says: It is hard to expect Windows 9 to be a revolutionary operating system, even though it will power various types of devices. In general, the new OS is expected to fix all the issues introduced by the Windows 8, but not to become a breakthrough. Still, it is possible that the software giant will make a surprise and roll-out something we have never seen before…

Previous Apple: Pre-orders for iPhone 6 and iPhone 6 Plus are record
Next Hearthstone hits 20 million player milestone 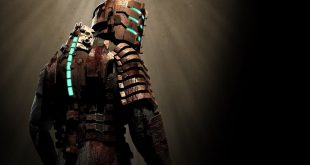 EA to revive another fan favourite IP next month

Rather than hosting its own event during E3 week, this year, EA decided to hold …