At present Microsoft Corp. only sells applications with Metro-style “modern” interface in its Windows Store, possibly to ensure that all the apps it sells are optimized for both PCs and tablets. However, starting next year the company will change alter its policy and will start sales of apps that do not feature modern user interface.

“The Windows Store will also support more than just modern apps,” said Oliver Niehus, a software developer at Microsoft in a blog post that has been removed, reports Neowin. “It will add desktop apps, as well as other types of digital content. We will provide many different ways to pay for apps. And we’ll provide an organization store within the public Windows Store, where an org can place their own curated list of public apps as well as specific line-of-business apps that their employees need.” 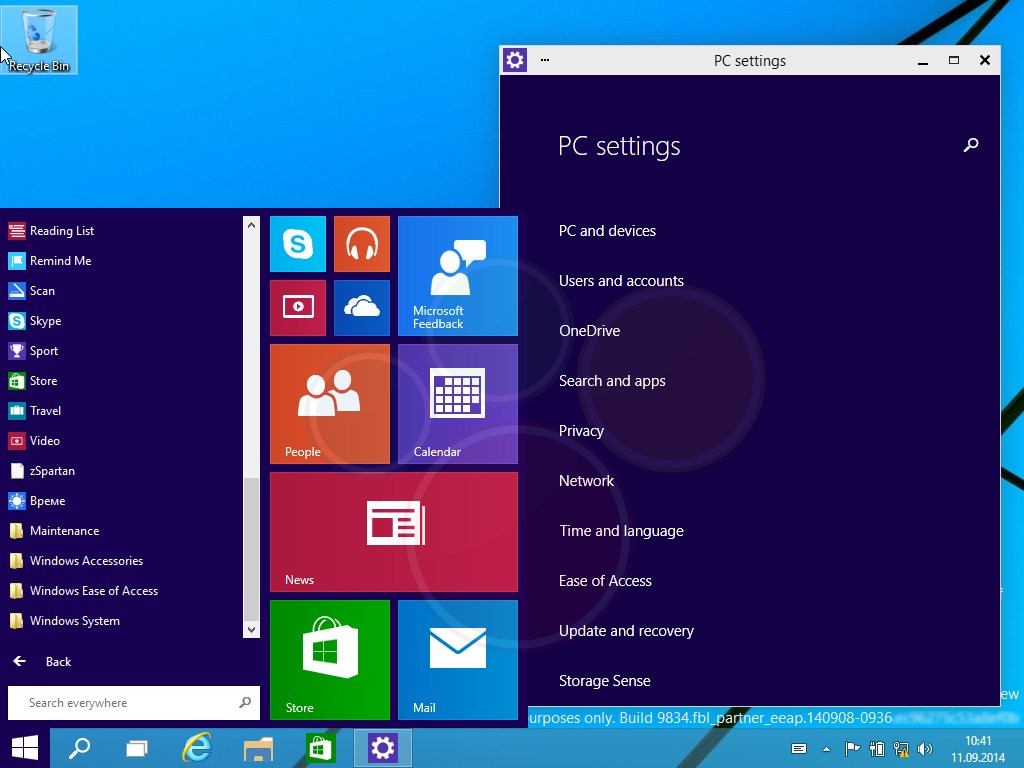 The move will make Microsoft’s Windows Store a considerably better place to get various kinds of software. Moreover, Microsoft likely plans to add music, videos and other content to its store, which will make it comparable to Apple’s iTunes and Google’s Play stores.

It is expected that the new Windows Store will be launched along with the Windows 10 operating system in the first half of 2015.

Previous Microsoft sells 100 thousand Xbox One consoles in China in one week
Next Call of Duty: Advanced Warfare offers free upgrade to new-gen