OnePlus will be stripping back its OxygenOS for a faster experience

While Android continues to flourish as a diverse market, one of the biggest complaints is how manufacturers bloat Google’s base operating system. Although OnePlus has always embraced pure Android, it teased that a more streamlined experience is coming to its proprietary OxygenOS in time for the OnePlus 6T.

Based on Android 9 Pie, OnePlus’ upcoming OxygenOS is set to deliver a brand new user interface (UI). Although the firm emphasises that users will have to experience it first-hand to truly understand what’s currently in the works, OnePlus owners can expect a “fast, smooth & burden-less experience with no gimmicks.” 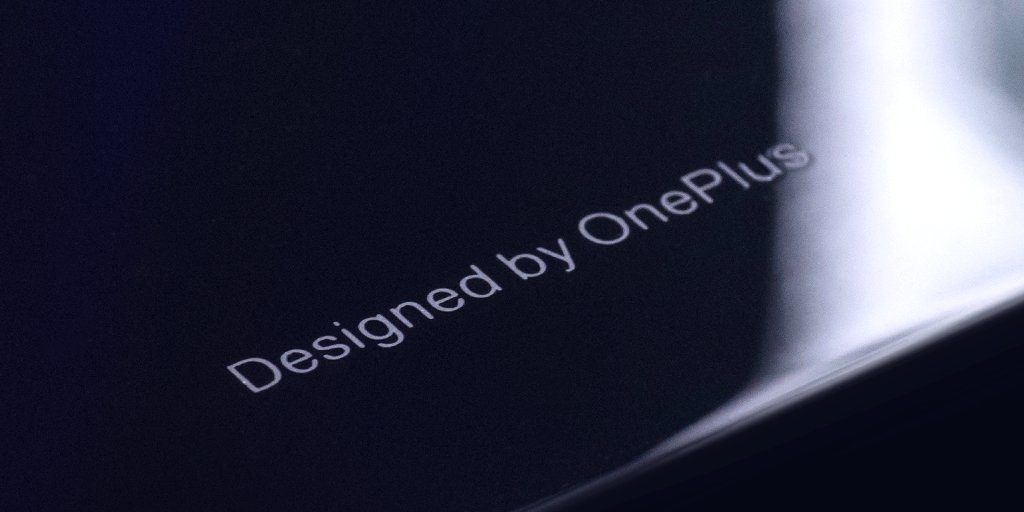 Details are relatively scarce on what the update will include beyond this, however OnePlus’ “Fast, Smooth, and Efficient” team, known internally as FSE, have been working on new features such as a Do not Disturb mode and fresh Navigation Gestures. The latter is supposedly designed to work faster by allowing the user to quick flick between the latest two applications used and Google Assistant.

Overall, OxygenOS will become more in-tune with the hardware of its smartphones, particularly in the way of the 6T’s new and improved camera. “We've put a lot of work into improving the camera behind the scenes, so you can expect to take even better pictures,” states the blog post. Unfortunately, the company can’t reveal” exactly what was improved, although UI and potentially AI support is rumoured.

More information is expected to come to light when the OnePlus 6T launched later this month, on October 30th.

KitGuru Says: Personally, pure Android on Google’s Pixel range has been the best mobile OS experience in my books. It’s good to see companies taking a step back from the bloatware and focusing on a more energy efficient, smoother approach. What do you think of OnePlus’ efforts on OxygenOS? What has been your favourite mobile OS so far?