A number of user reports across Reddit claim to have witnessed the loss of files since installing the new Windows 10 October Update. Although the loss of Spotify and Discord doesn’t pose too much of an issue, sources indicate that all files from their Documents and Pictures folders were targets of the supposed bug.

Some users affected by the 1809 update were lucky enough to see ‘Desktop’, ‘Documents’ and ‘Downloads’ folders simply moved over to a secondary or tertiary drive. Many others, however, found that instead of being moved to another drive, the Recycle Bin or collected in a folder within the C:\Users directory, their files were entirely lost. One of the worst reports saw over 220GB of data vanish. 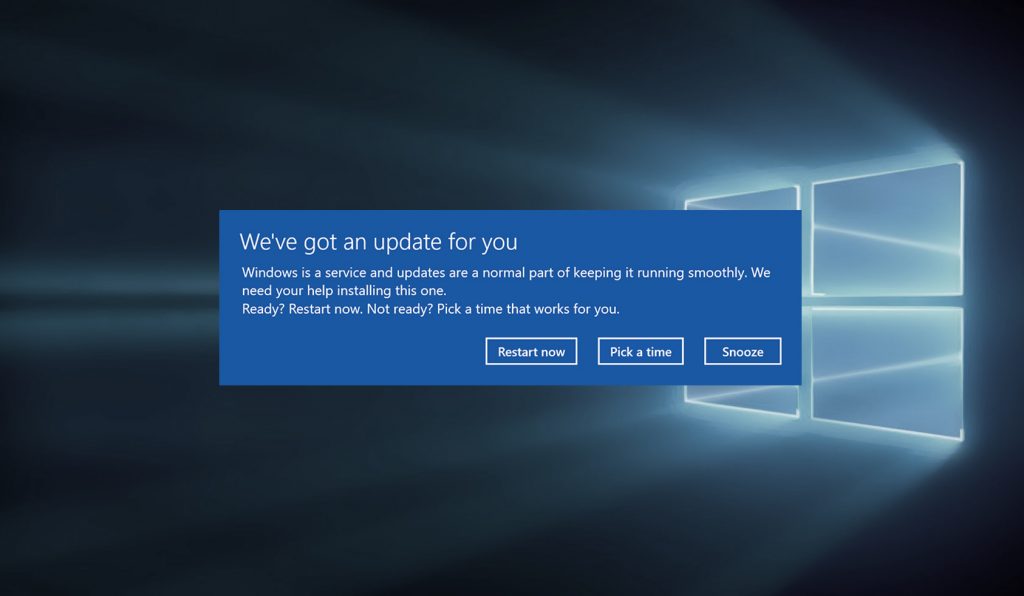 Connections have been drawn between the issue and Microsoft’s OneDrive cloud storage system, however it’s too early to determine what the cause is and whether or not there is a way to recover the missing data. Microsoft has stated that it is aware of the complaints and “actively investigating” the cases online, although it provided no details as to when a solution can be expected.

Currently, the Windows 10 October Update is only available to those that manually use the upgrade assistant, with automatic delivery planned for October 9th. In the meantime, it’s recommended that Windows users back up their personal data, particularly anything sensitive and sentimental, if not defer the update until an official fix has been released.

KitGuru Says: It seems as though C:\ drives were the only ones affected, so the easiest and quickest solution is to double-up on important data within secondary drives sooner rather than later. Overall, however, it’s much more effective to rely on an external drive away from these updates, as well as internal options.

Previous be quiet! Dark Rock Pro 4 Review – IT’S A BEAST !!
Next Win a STEAM game of your choice this weekend! (closed)