Home / Tech News / Featured Tech News / Windows 11 can be installed on PCs with older CPUs, but updates might be blocked

Windows 11 can be installed on PCs with older CPUs, but updates might be blocked

While Windows 11's system requirements do call for a fairly modern CPU, Microsoft has revealed that it won't stop those with unsupported processors from upgrading to the new operating system. There are some drawbacks though, this method requires a clean install using an ISO, and Microsoft may block future Windows Updates on unsupported systems.

As reported by The Verge, Microsoft is allowing users to install Windows 11 on systems using older CPUs so businesses can try the new OS. With this, businesses can try it before acquiring new licenses/systems or upgrading the existing ones. However, Microsoft does not guarantee system stability or recommends this installation method to consumers. 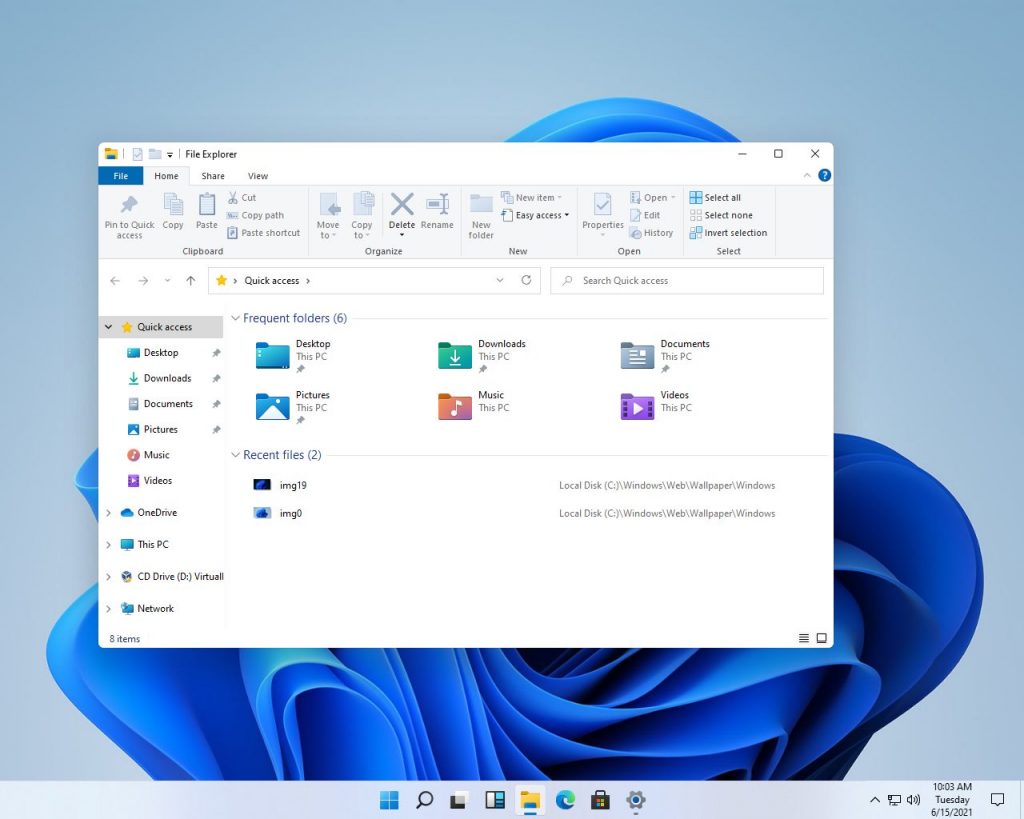 Installing Windows 11 on older systems won't be possible through Windows Update. Instead, you'll have to do it through an ISO file. It is also important to note that using this method to install Windows 11 might make your system ineligible for updates.

KitGuru says: As usual, it is recommended that you only upgrade to Windows 11 if your PC meets the minimum requirements. Windows 10 will still be a good alternative for older PCs for the foreseeable future.