Early Windows 11 users have noticed that switching between light and dark mode in the OS also changes the notification sounds. System sounds are said to be calmer and softer in dark mode, featuring “a much rounder wavelength” than those used on Windows 10 and Windows 11 in light mode.

In a statement to BleepingComputer, Microsoft said that instead of using Windows 10 “sharp” sounds on Windows 11, they focused on “making the technology calm”, changing the OS' soundscape to a calmer profile. With the new sounds, Windows 11 will still alert you when something is wrong or notify you about an email you've received in your inbox, but it will do it more gently whether you have light or dark mode enabled. 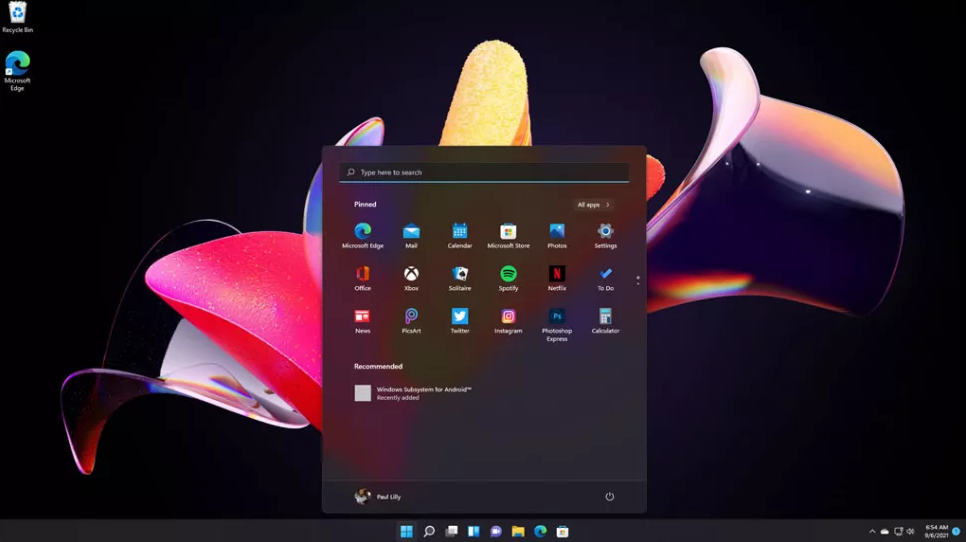 You can listen and compare the ten new system sounds created by Microsoft to Windows 11 on BleepingComputer's page. These sounds include a light and dark form, which you can compare against one another.

KitGuru says: After listening to both light and dark mode sounds, there's a clear difference between both, with the latter being less intrusive than Windows 10 or Windows 11 light mode. Besides looking less alarming, it also doesn't break your focus when gaming or working, as the sounds are much less intrusive and gaudy, specifically when the volume is maxed out.