Home / Software & Gaming / Drivers / What games did you never get working?

What games did you never get working?

With all of the problems AAA games have had in the past six months, it would be easy to remember the past through rose tinted glasses, whereby all of our games worked perfectly. “We didn’t need day one patches back in my day,” we say in comment threads and in conversations with fellow outraged games. But it wasn’t all fast load times and pristine experiences in the past either, even if was a little less ridiculous than what the Master Chief Collection has offered as of late.

And sometimes, even with the efforts of listening developers and a reasonably large numbers of complainers, some problems are just never fixed.

With that in mind, I thought it might be interesting to see if any of you ever ran into a persistent problem or perhaps an onslaught of many, that eventually made you give up on playing a game altogether. To get things started, I thought I would offer a story of my own frustrated attempts to play a game from a few years ago. 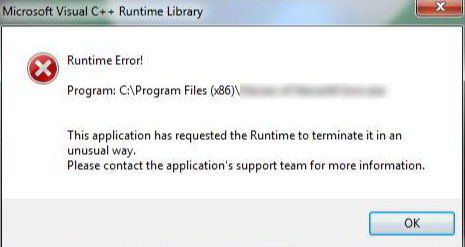 While today Double Fine might be known for its many small projects and to some extent, its inability to deliver on certain promises, it wasn’t that long ago that it would pour all of its efforts into big, multi-year projects. Games like Psychonauts, which are remembered by many as pinnacles of mid-00s gaming. Still, Brutal Legend, released in 2009 wasn’t quite so well received, despite the fact that it feature a still-relatively-popular Jack Black, a unique Metal-themed sound track and an interesting mix of RTS and third person action mechanics.

Being a fan of lots of that stuff, I was quite keen to try it out when it hit Steam, but forgot and ended up picking it up as part of a Humble Bundle some time later. Unfortunately though, it was well over a year before I was even able to get beyond the first level.

You see as soon as I unlocked Eddie’s hotrod vehicle, “The Deuce,” and began driving through the hordes of enemies that got in my way, my display driver would crash. I would continue to hear sounds from the game as it continued to play and could pause or otherwise interact with it as normal. However after five to ten seconds, the entire game would lock up and the whole PC became unresponsive. Needless to say, I held the power button down a lot during my many attempts to get the game to work over several weeks. 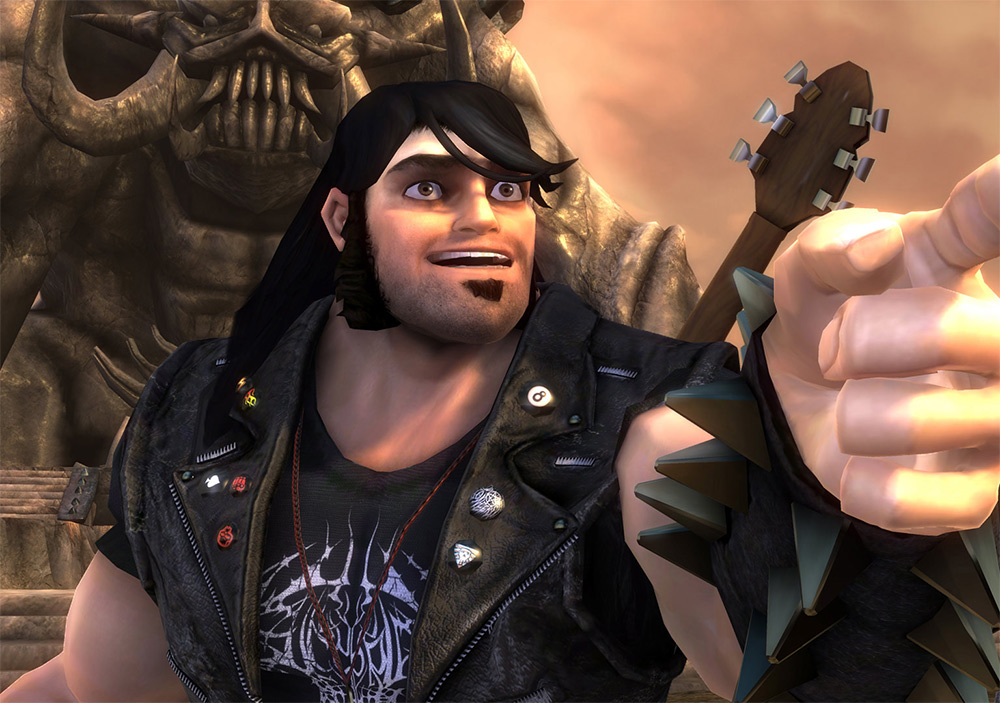 It was this, three minutes of cut-scenes, followed by black.

This was a problem a lot of people ultimately ran into with Brutal Legend, with a thread on the Steam forums stretching through 15+ pages of people with the same graphical issue at the same rough point in the game. All of us it turned out had AMD GPUs, most of us high-up in the five series, though a few had the same problems with the six series too.

Double Fine did offer some basic ideas for fixes. Reinstalling the game, reinstalling Steam, reinstalling the OS, trying new graphics drivers, etc. Myself and others went above and beyond to get the game working, in some sort of stubborn attempt to get our money’s worth from the game, but no avail. No matter what we tried, nobody was successful – or if they were, no one came back to tell the rest of us and Double Fine, for all of its efforts was unable to duplicate the issue and without that, what could it do to help?

Ultimately, I gave up, after a few weeks of trying an hour here and there just to see if I’d imagined things. That left Brutal Legend sat in my Steam library, greyed out and out of reach – though with a ridiculous three hours of play-time, despite 90 per cent of that taking place within a five minute period after my save and before the crash. 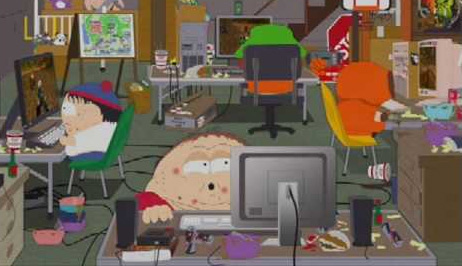 Until over a year later, when I ended up getting ahold of a 280X as part of an upgrade for my ailing system and I remembered the little game that couldn’t. As I approached the fateful spot, I was pretty sceptical it would work, but it did and I ended up having a fun fortnight or so of gameplay out of it. Not exactly worth the wait, but it was certainly entertaining and I was glad to finally cross it off my list of games to play, especially considering it had defeated me time and again so long before.

KitGuru Says: So what about you guys? Are there any games that for whatever reason you couldn’t get them to work? Share your stories below or on our Facebook page.