HP is bringing Windows 7 back due to popular demand

Over the last couple of years the OEM PC business has been hurting, causing many system manufacturers to move in to the tablet business citing mobile computing as the future. Some will tell you that Windows 8 is to blame as even after the 8.1 update, consumers still don’t want to adopt the latest OS, it is for this very reason that HP, the world’s second largest PC maker, is bringing Windows 7 back in to the fold and offering it as an option when buying a system.

The return of Windows 7 was shown off through email flyers that the company sent out to its US customers, the email shows off a bunch of HP’s laptops and desktops running on the older OS which it thinks will help boost sales a bit. Other vendors can offer Windows 7 in conjunction with Windows 8 but it does come at a cost since the licensing fee is the same for either version. 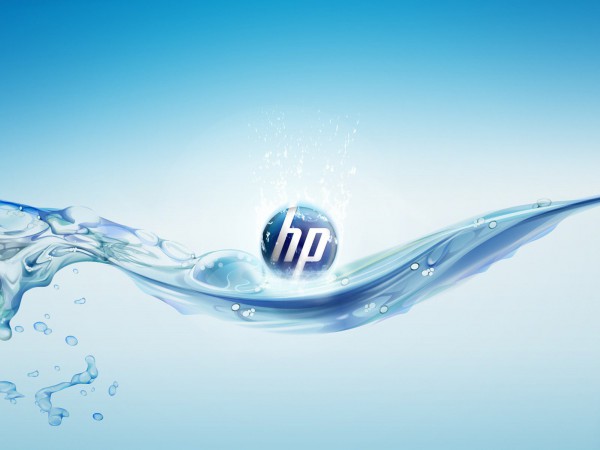 With PC sales on the decline throughout 2013 and companies such as Intel speculating the decline to continue in to the third quarter of this year, HP is looking to help by boosting its sales numbers after a rough quarter:

HP had a difficult quarter, contracting -12.3% year on year as the market slowed following an HP surge in the third quarter,” said Loren Loverde, IDC’s vice-president of Worldwide PC Trackers earlier this month.

To give you an idea of just how unpopular Windows 8 really is, the OS currently runs on 8.1 per cent of PC’s, XP is running on 19.8 per cent while Windows 7 still holds 54.8 percent of the market. Microsoft might be looking to put the failing OS out of its misery though, rumour has it that Windows 9 could come as early as this year.

KitGuru Says: While I wasn’t a fan of the Metro UI, I did enjoy Windows 8 while I had it. My boot times were faster and once I installed Start is Back there was nothing left to bother me but I must admit, once I got my SSD I did switch back to 7. Maybe Microsoft will have better luck with Windows 9. What are your thoughts on Windows 8? What exactly do you prefer about 7? Give us some specifics over on our Facebook page.