Microsoft has been working on ARM support for Windows 10 for some time now and while 32-bit x86 apps are supported via emulation, the vast majority of apps are now x64/64-bit and don't work on devices like the Surface Pro X. That will change soon, as Microsoft is set to begin supporting x64 emulation.

As reported by The Verge, Microsoft is officially revealing x64 app emulation support for Windows on ARM today. This new emulation support will begin rolling out to Windows Insider testers later this year, before getting a wider rollout to all users in 2021. 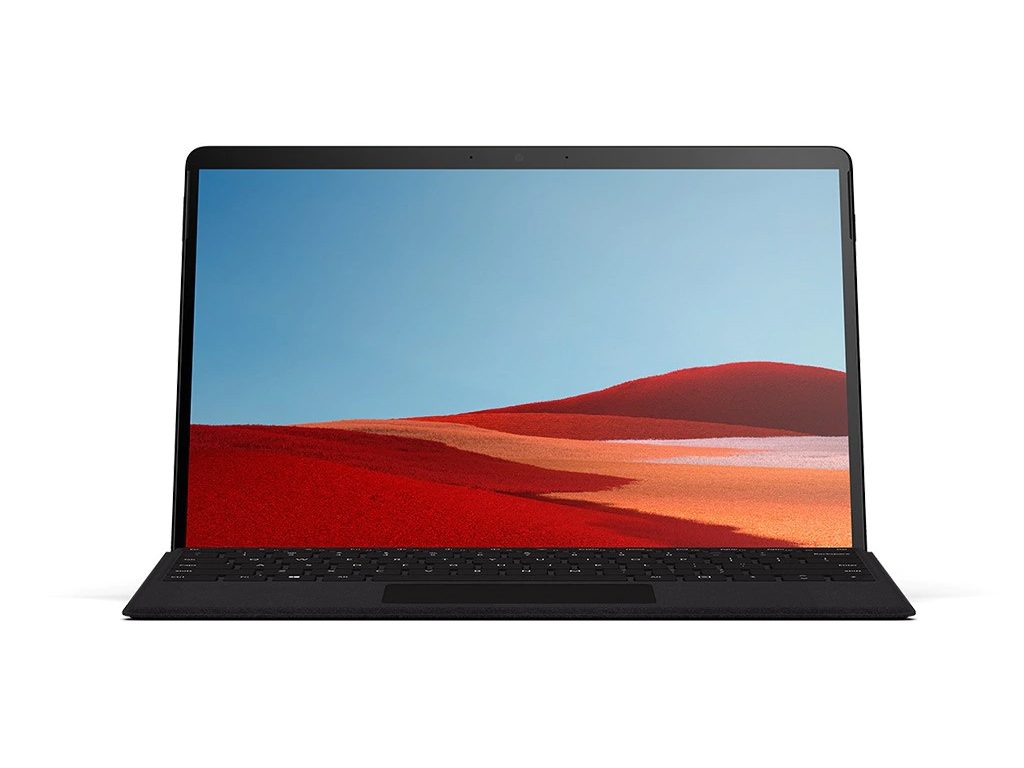 Using x64 emulation, Windows on ARM will support practically all desktop apps, including useful tools like the Adobe Creative Suite, which no longer supports a 32-bit version.

Aside from emulation, Microsoft is also making some of its apps run faster on ARM devices, including faster Edge browser performance, a native Microsoft Teams app and a Visual Code Studio update for ARM devices.

KitGuru Says: This is an important step for Microsoft and its journey to bring the full Windows experience to low-power ARM devices. It will be interesting to see performance results for x64 emulation in the months to come.