Microsoft granted license to sell software to Huawei once again

Earlier this year as the trade war between the US and China continued to escalate, many US companies were barred from trading with Huawei. Over the last couple of months, US companies have slowly been granted licenses to sell to the China-based device maker once again, with Microsoft now being named as the latest.

Back in May following a round of trade bans, Microsoft was unable to sell Windows 10 license keys to Huawei and also began removing laptops from its own retail stores. Now, Microsoft has confirmed that it has a license to sell software to Huawei once again. 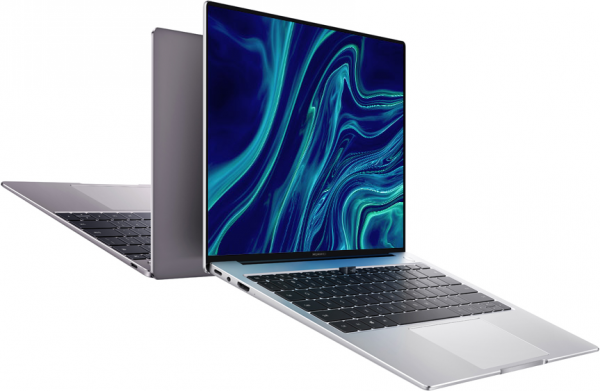 In a statement sent to Bloomberg, a Microsoft spokesperson said: “On November 20th, the US Department of Commerce granted Microsoft’s request for a license to export mass-market software to Huawei. We appreciate the department’s action in response to our request.”

Aside from Windows license keys, Microsoft is also likely able to sell its Office software products to Huawei again too, so we will likely be seeing Windows-based Huawei laptops launching once again as we head into 2020.

KitGuru Says: This is just the latest in a string of lifted trade bans, with plenty of US companies now able to sell hardware, software and various licenses to Huawei again, enabling a return to the usual smartphone, tablet and laptop development cycle.