Microsoft has dropped support for the original version of Windows 10

Microsoft dropping support for older versions of Windows isn’t an irregular thing. However, with Windows 10, the company is approaching things a little differently. From today onwards, Microsoft will no longer be issuing monthly service and security updates to the original build of Windows 10.

Unlike past versions of Windows, Windows 10 is built as a service, with regular ‘feature updates’ being put in to place. Going forward, Windows 10 users will need to update to the latest big feature update within 60 days to continue receiving important updates and security fixes. The first build of Windows to be dropped is version 1507. 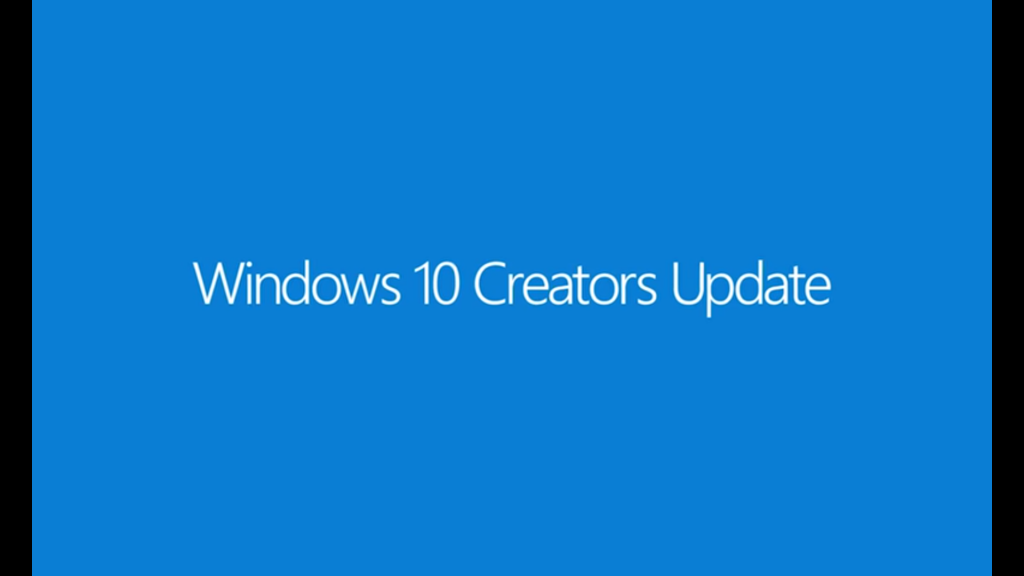 Windows 10 build 1507 was given a longer lifeline while Microsoft settled in to its update routine. From now on, older feature versions of Windows will lost support around 60 days after the latest major update releases. Essentially, if you haven’t installed the Anniversary or Creators updates for Windows 10, quality and security updates will come to a stop.

Microsoft is planning on bringing feature updates to Windows 10 until at least 2025, so expect this routine to stick around for a while.

KitGuru Says: So far, I don’t think there have been any widespread serious issues with the Windows 10 Creators Update, so it might be a good idea to upgrade sooner rather than later. Are any of you still running the original Windows 10 build? If so, what has kept you from installing the new feature updates?