Microsoft is focussing on putting desktop apps on Windows Store

Since the Windows Store debuted alongside Windows 8 several years ago, Microsoft has been pushing its universal apps and mobile games, rather than the useful tools most desktop users like to have. However, that will be changing soon as Microsoft has finally prepared the Desktop Bridge for developers, which will allow them to easily bring their desktop apps over to UWP and make available on the Windows Store.

Going forward, Microsoft is going to allow third-party developers to bring their existing desktop apps and games over to the store easier. This will be achieved with the Desktop Bridge, a Universal Windows Platform conversion tool, which was announced back at the annual Build conference in April. 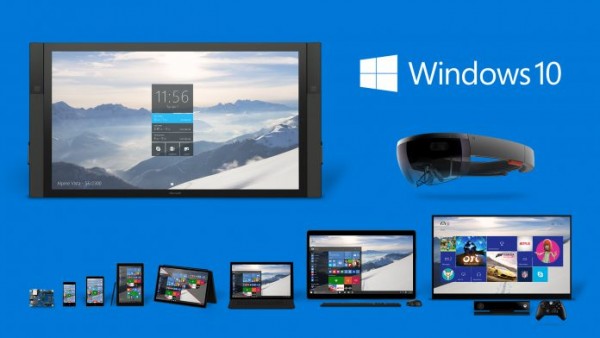 This will make it easier for app creators to get their programs on the Windows Store, for use across all Windows 10 devices, which now includes desktop, mobile and even the Xbox One. Obviously, this is no guarantee that the Windows Store will suddenly become a popular tool, but it should make it more useful for both customers and developers.

KitGuru Says: The Windows Store can be a bit of a mess at times, often making it difficult to find what you're looking for. Aside from this tool to boost content, a new user interface could make things easier to navigate.