Microsoft knew that users wouldn’t like the Metro UI

Microsoft has admitted that it knew most users wouldn’t like the new Windows 8 Metro user interface but not for the reasons you might think, according to Jacob Miller, a UX Designer for Microsoft, “Familiarity will always trump good design. Even if something is vastly better, if it is unfamiliar it will be worse.”

The Metro design is quite a leap from the Windows layout we’ve all grown to know over the last 20 years, the new design tried to create a seamless transition between tablet and desktop use with its tile based icons which were similar to apps on the Windows Phone platform. While users still try to fight the new layout, Microsoft is thinking ahead and according to Miller, this is all part of Microsoft’s long term strategy:

“The Windows 7 start menu IS better because it is familiar. We’ve used that design paradigm for the last 20 years. Metro is going to take some getting used to. As I mentioned, this is a long term strategy for MS. Hopefully in 5 years we’ll look back and see we made the right decision.” 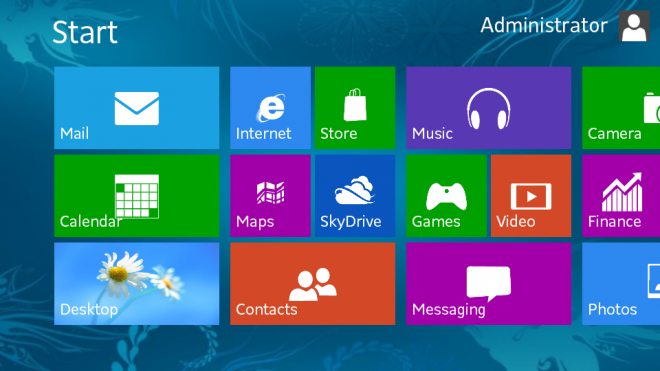 KitGuru Says: I had Windows 8 for a little while and over time I did get used to the tiles but I wouldn’t go as far as to say I liked them. Windows 8 was faster in most cases but in the end I found myself back on Windows 7. Have you guys spent enough time with Windows 8 to get used to it? What did you think after extended use?