Since launch, Microsoft has been pumping out big ‘feature updates' for Windows 10 once or twice a year. The previous feature update in May 2019 doubled the operating system's minimum storage requirements and now as we near the upcoming 1909 November feature update, CPU requirements are being updated too, although this change is aimed at OEMs rather than consumers.

Companies looking to ship laptop, desktop or mobile devices with Windows 10 version 1909 or 1903 pre-installed will need to be using a processor from Microsoft's CPU requirements list. CPU requirements for OEM-built devices are identical for the May 2019 update and the upcoming November 2019 update, calling for Intel 10th Gen Core i3, i5, i7 or i9 processors, an Intel Xeon E-22 series CPU, or an assortment of Atom, Celeron or Pentium processors. 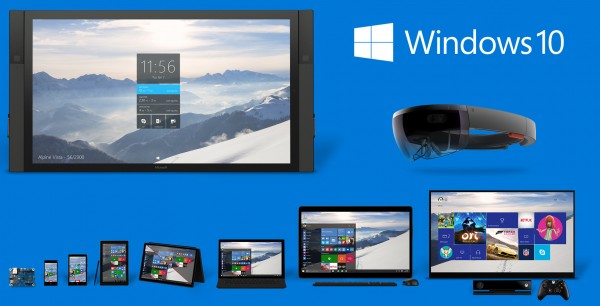 Finally, Microsoft has also updated its supported Qualcomm processors. The Snapdragon 850 continues to be on the list and is now joined by Snapdragon 8cx series chips, presumably in preperation for the incoming wave of 5G PCs we are going to see in 2020.

As always, workstation grade CPUs like Intel Xeon, AMD Opteron and AMD EPYC are only supported on Windows 10 Pro for Workstations or Windows 10 Enterprise.

KitGuru Says: This isn't anything major for DIY system builders, but it gives us an interesting look at what CPUs we'll be seeing in new pre-built laptops, desktops and tablets. With many major PC OEMs preparing new 5G connected devices for 2020, this will be a big topic of discussion in the months to come, especially around CES.