It looks like Microsoft has some new announcements to make as this week, the tech giant began sending out invitations for its next big event, titled ‘MicrosoftEDU’. However, while previous rumours have focussed on upcoming Surface devices, it seems that ‘the cloud’ may be a key focus for this event.

The invite has been sent to various press outlets and shows a the image of a city skyline with text that reads “learn what’s next, but wait, that’s no sky”. You can then see what appears to be a cloud off to the site, thus hinting at the debut of Windows 10 Cloud, which has been rumoured for some time now. 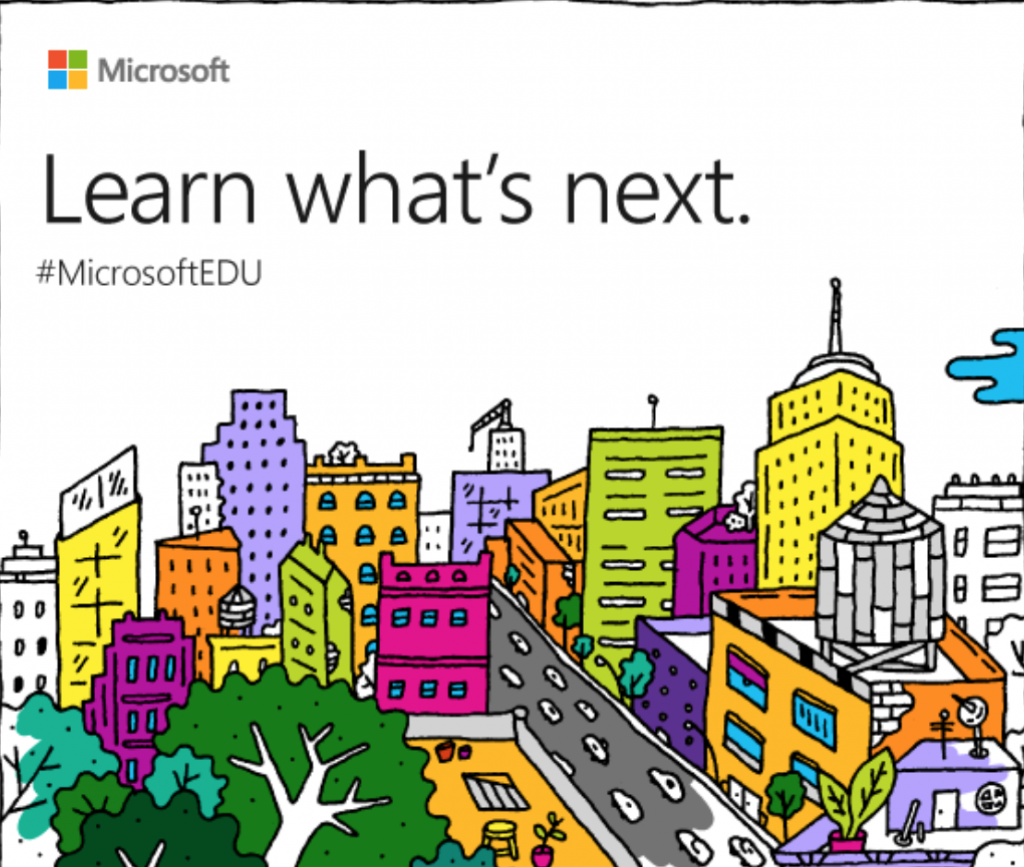 The event takes place on the 2nd of May at 2:30pm GMT. If Windows 10 Cloud is announced, then it will likely be a cheaper, more basic version of the Windows OS, intended for cheaper devices geared at students. Perhaps we’ll see some new Surface hardware while we’re at it.

KitGuru Says: A Microsoft event within the next few weeks has been on the cards for a while now, though the rumour mill mostly focussed on Surface, with little to no mention of Windows 10 Cloud. Still, it seems like the cloud is going to be a focus for Microsoft this year.