Microsoft has opted to put a price on extended support for servers running Windows Server 2003, after the software reaches its end of life over the summer. According to reports, companies will be charged $600 per server for the first year of support following the end of life date, which is the 14th of July.

If servers have not been upgraded before the 14th of July then there will be quite a hefty fee involved depending on how many servers you have. Some of the larger companies have thousands of servers, meaning potential costs could run in to the millions. 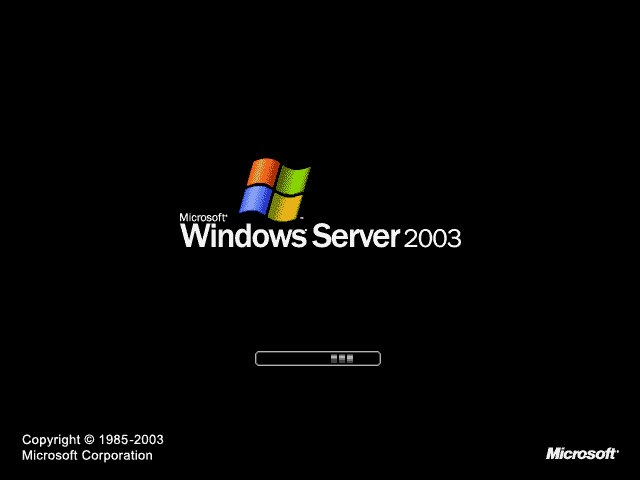 Microsoft has also warned that those wanting a second year of support for Windows Server 2003 can expect to pay out an even bigger sum of money when the time comes around. This will put some companies in a tricky position as they may be perfectly happy with Windows Server 2003, since it is still functional. However, it is clear that Microsoft is going to continue to put financial pressure on companies to upgrade to more recent software.

KitGuru Says: Do you guys think its fair of Microsoft to put financial pressure on companies to upgrade their software?