Windows 9 could be a free update for Windows 8 users

A Microsoft executive has supposedly confirmed that Windows 9 will be made available as a free upgrade to Windows 8 users. Windows 9, codenamed Threshold, is set to be officially revealed tomorrow on the 30th of September, developers will then be able to get their hands on a preview version of the OS before its official launch next year.

There has been much speculation over how much Windows 9 will cost when it comes out, especially after Apple announced that it would no longer be charging for OS X updates. it has now emerged that Andreas Diantoro, president of Microsoft Indonesia, has supposedly confirmed that Windows 9 will be free to existing Windows 8 owners. 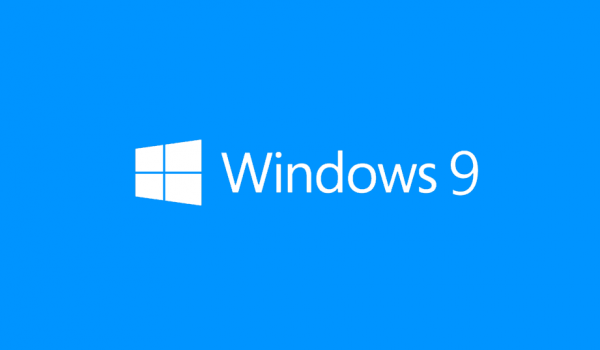 It is not known whether or not those using older versions of Windows will get a similar deal or how much the OS will cost as a standalone product. However, since Microsoft wants users to upgrade from the likes of XP and Windows 7, it would make sense to offer them some sort of deal.

Much like the Windows 8.1 update, the Windows 9 upgrade will be easily accessible from within the Windows store as an install file. This is the same way Apple has supplied its OS updates for a while, eliminating the need to reformat your system drive every time you upgrade.

The Windows 9 technical preview is expected to be announced tomorrow, several rumored features include Cortana based voice search, the return of the start menu and a new notification center.

Disclaimer: This news comes from Detik, an Indonesian tech website, there’s currently no way of validating the claims made so consider this rumor rather than fact and take it all with a pinch of salt.

KitGuru Says: Making Windows 9 a free update seems like the smart way to get users to upgrade. However, nothing is confirmed until Microsoft’s announcement tomorrow so we will have to wait and see what the company has in store for us. Will you consider upgrading to Windows 9? Judging by the leaks, Microsoft has learned from its mistake and won’t be pushing tablet interfaces on to desktop users.