We are gearing up towards the rumoured Windows 9 unveiling date so as you would expect- the leaks are starting to ramp up. Recent leaks have shown off multiple virtual desktop windows in action, a feature that many will recognise from Mac OS X and Linux. We’ve also got a quick look at a new notification centre.

A new video has been released, showing off the Windows virtual desktop feature, which is accessible through the task bar. Interestingly enough, Microsoft isn’t fighting these leaks or attempting to cover them up as this YouTube video has been left up for a couple of days now: 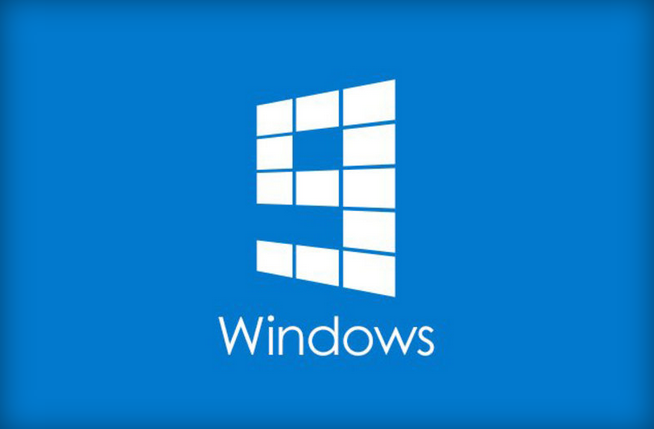 Windows 8 launched with a new notification feature, allowing apps to generate brief alerts but the OS was missing a centre to display them all. Microsoft is looking to fix this in the next iteration of Windows, as another video has been released, showing off the new feature in action:

The new notification centre will collect alerts from traditional Windows apps, such as Skype and other Windows 8 applications. This feature will likely be included in the upcoming Windows 9 technical preview, which is due to come out later this year.

KitGuru Says: Windows 9 is on the way and will likely bring many changes in an effort to win back desktop users. What do you think of what we’ve seen so far? I’m looking forward to the virtual desktop feature, since it is something I use regularly on OS X. However, there’s no guarantee that every feature tested in these early OS builds will come to the final product next year.

Sources: The Verge: One, Two

Previous Intel: there are 711 million PC gamers in the world
Next Apple could have made a larger iPhone ‘years ago’