The gaming market has been consistently growing over the last decade across all segments. From mobile and VR to PC and consoles, there are more active gamers now than ever before. With that in mind, plenty of research goes on behind the scenes to figure out the biggest markets, and Europe just got a new number one- the UK.

PwC, a multinational financial services company based out of London, recently published research showing that the UK is now Europe’s largest video games market. With around £5.5 billion predicted to spent in the video game industry in 2020. Two of the biggest growth sectors in the UK are VR and esports. VR is the fastest growing “Entertainment & Media” sector in the UK, with around 34% predicted compounded annual growth. The VR market is forecast to be worth around £1.2 billion by 2022. 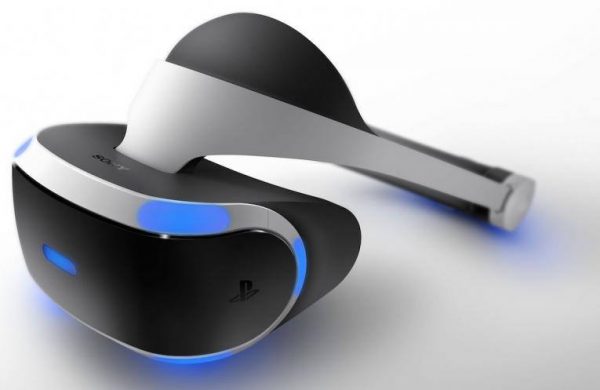 The UK is looking to be the second largest e-sports market in Europe as well, with a compounded annual growth of 21% resulting in revenues growing from £24 million in 2018 to £48 million by 2022. Another interesting tidbit is that by 2022, digital game sales are expected to outstrip physical sales as revenue drops around 5% year on year.

Moving away from gaming, the UK is also the biggest spender on video streaming services such as Netflix and Amazon Video. More people are listening to podcasts than ever too, with a 29% increase year-on-year, for a total of 27 million listeners by 2022. The whole “Entertainment & Media” sector in the UK will grow to be the second largest in Europe.

KitGuru says: It will be interesting to see if this spending and innovation continues at the expected rate after the UK leaves the EU. Do you think the future looks bright for the UK’s entertainment sector?

Previous Qualcomm’s Snapdragon 850 is on the way to power Windows ARM PCs
Next Console generations are coming to an end in favour of cloud gaming, according to Ubisoft CEO