CITIZENFOUR wins an Oscar and Snowden does an AMA

CITIZENFOUR, the recently premiered documentary by Laura Poitras about the beginning of the Edward Snowden NSA revelations, has won an Oscar for “Best Documentary” at this year's Academy Awards ceremony. The film shows Snowden's efforts to expose the gross abuses of the US government's National Security Agency, along with the help of Laura Poitras and Glenn Greenwald.

The project first began back in 2013 when Poitras received an encrypted e-mail from a stranger who called himself Citizen Four. Then later that year herself, Greenwald and a colleague from the Guardian, Ewen MacAskill headed to Hong Kong to interview the mysterious Citizen Four, who as we now know, turned out to be Snowden. After Poitras and Greenwald collected the award (Snowden was unfortunately not present for obvious reasons) they, along with Snowden, have been answering questions on Reddit's /r/AskMeAnything subreddit. 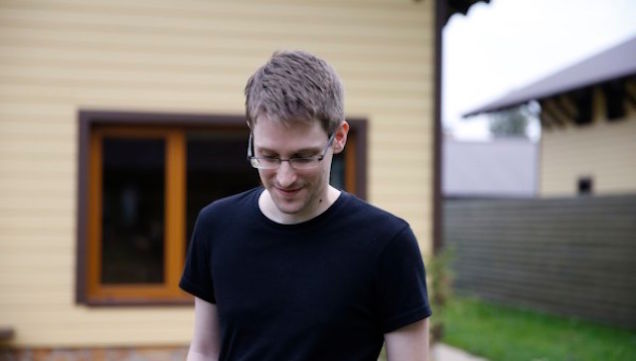 After a bit of a shaky start due to some confusion over which Reddit account Snowden was going to be using, himself, Greenwald and Poitras got around to answering some pretty interesting questions in the short amount of time that they had. Snowden was a self-confessed Redditor before the leaks and even had time to display that he really is just one of us.

Other than that he answered a lot of questions about Moscow, where he is currently being forced to reside by the US government. He said that: “Moscow is the biggest city in Europe. A lot of people forget that. Shy of Tokyo, it's the biggest city I've ever lived in. I'd rather be home, but it's a lot like any other major city.”

He went on to talk about the effects that his leaks have had on everyone, some of these being pretty invisible, like Google and others encrypting data between their data centres and Apple doing full device encryption by default on new iPhones. He also mentioned more visible things, like individuals being careful what they say and post online and people who used to be called “NSA conspiracy theorists” are now taken very seriously.

Reddit have also made the logo of the site his proof drawing for today, which is almost better than being in an Oscar-winning film for a Redditor. If you want to have a look at all of the answers in the thread go here and start scrolling down.

KitGuru Says: While there are some who seem to think that what Snowden did was treasonous, I can't help but think that these people seem to like living in the dark. Hopefully someday soon the US government will see the errors of its ways and Snowden will be repatriated, without having to go through the torture that the likes of Chelsea Manning is going though.