Apple has once again raised concerns about the British government's plans to introduce the Investigatory Powers Bill, waiting until the final moments of the public consultation to submit its eight page brief on its problems with the snooping act. It joins a number of consumer groups and other tech firms in highlighting the potential pitfalls of the surveillance legislation.

The Investigatory Powers Bill rehashes some portions of the Draft Communications Bill initially proposed by Theresa May and would force changes on technological businesses like Apple, including making them store browser history of customers and potentially weakening encryption also.

It's those major points of the bill that Apple sees as cause for concern. It claims that the language is loose enough in the bill that it could require firms like Apple to provide back-door access to its encrypted messaging platforms. This it claims, would make it possible for hackers and other nefarious actors to break the security too.

“A key left under the doormat would not just be there for the good guys. The bad guys would find it too,” Apple said (via BBC). 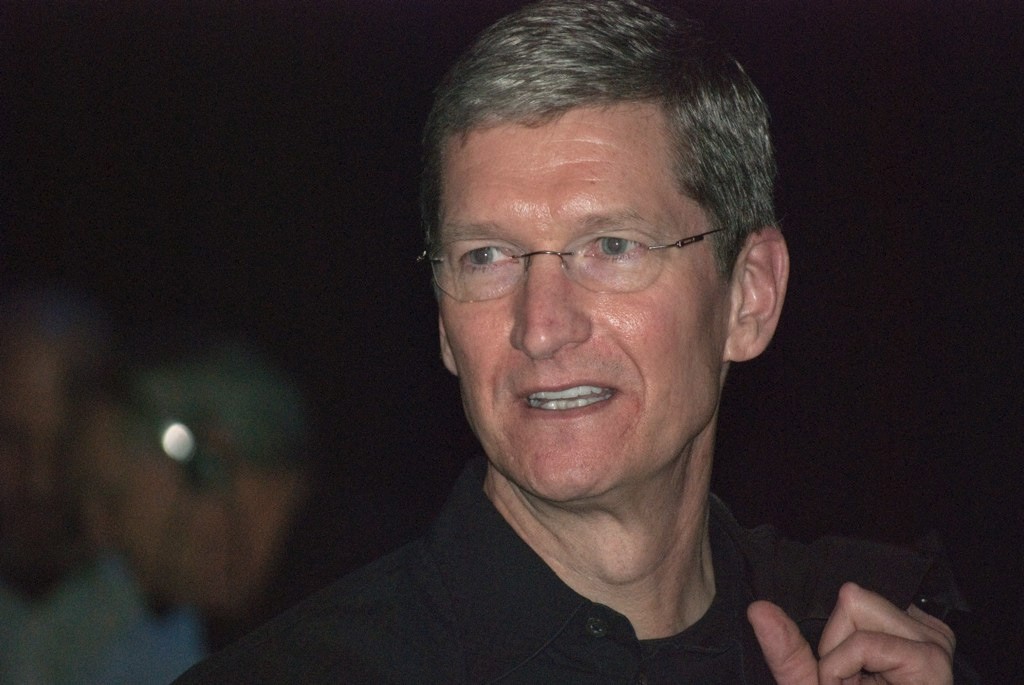 Tim Cook previously voiced his own, comparable concerns for the bill. Source: Wikimedia

The bill would also push for companies of any nationality to comply with local laws and provide information on clients, regardless of their country's data protection laws. While that might be all well and good for the British government, concerns arise when it comes to the Russian government making similar demands of US and other firms, which Apple believes could cause international incidents.

Perhaps the most egregious of the points in the bill that Apple is concerned with though, is the language around the idea of intercepting communications. It believes that the bill would make it lawful for police and intelligence agencies to use tactics such as hacking from remote locations and potentially even interfering with a user's hardware. Apple is worried that it could be ordered under the bill, to commit these acts itself against its own customers.

The window for submitting these sorts of complaints closed yesterday. A parliamentary committee will now examine comments from the tech industry and may vote on whether to rush it through in February.