After six months of investigation, in a joint effort between local police forces, the FBI and Riot games, a 21 year old Australian man has been charged with hacking into online MOBA League of Legends and selling player data to other nefarious individuals.

Shane Duffy purportedly stole player IP addresses from the game, shopping that information to others for cash. According to the police report, Duffy received as many as 880 different payments from individuals around the world for his IP database. Some of those people might be other hackers looking to target individual gamers, whilst others may use it as a method of DDOSing them during a game, giving them a chance to disconnect their opponent. 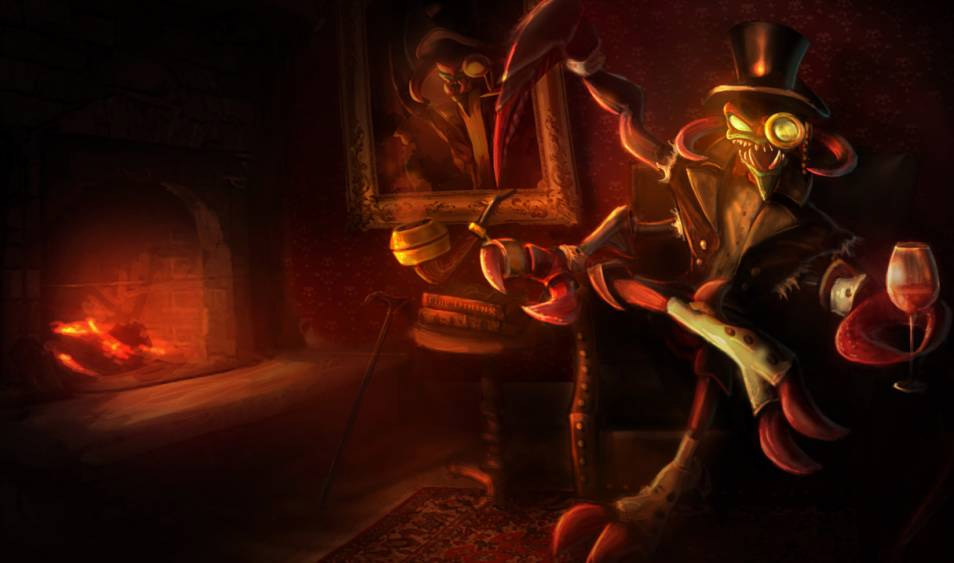 There’s only one criminal, gentlemanly mastermind that could be behind this…

Mr Duffy however does have one staunch defender: his mother. She claims that while his asbergers syndrome has helped him develop impressive computer based skills, he doesn’t use it for evil purposes. She also claimed that the IP addresses Duffy sold, were already available online.

Duffy is now due to appear in the Maryborgough Magistrates Court on 8th April, charged with three counts of computer hacking and misuse and five counts of (varied) fraud.

KitGuru Says: I find it unlikely that Duffy just happened to find a list of IPs and was able to convince people enough that he had taken them, that he could get people to pay for them. While asbergers can give a person the focus to develop impressive skills, pitching and sales usually aren’t among them.