Dotcom’s Baboom will pay you for browsing the internet

Kim Dotcom’s upcoming music streaming service, Baboom, if it takes off, will become a hot new competitor for the likes of Spotify, Youtube and other prominent music streamers. But beyond the musical side of things, Dotcom is also looking to release a tool that could help you earn money just by using the internet.

It sounds like one of those schemes that were far more common back in the day. The likes of Netbux or similar, offering you money for searches, and referral fees and all sorts of ponzi like ways to get you to use their service and make them money while bringing in a pittance for yourself. But Dotcom’s system, termed the Megakey, is based around leveraging already existing advert space. 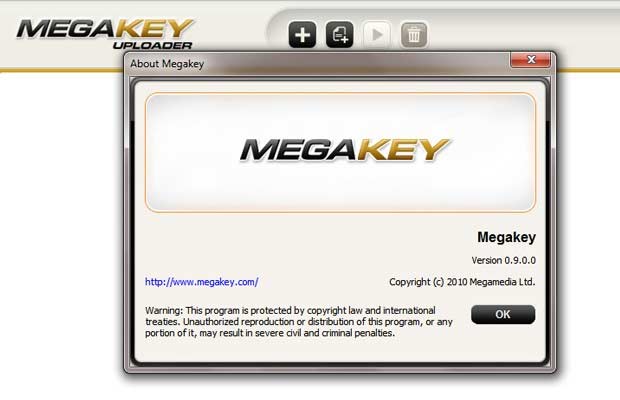 The Megakey was something Dotcom implemented years ago, but as an advert remover rather than a replacer

“Let’s just assume you use iTunes, and you can download all the TV series and your movies from iTunes,” he said during an interview with Complex. “If Apple would now tell you— if you install this little tool and it takes thirty seconds, it does not really do anything on your computer, we value your privacy, everything that the software knows about you happens in the form an algorithm without us telling us who you are or any details about, it’s just kind of what your surfing behaviour is in a very abstract kind of way so that we can tag it better, we would never have any detailed information about your surfing history of anything. If Apple would tell you [to] install this little snippet now on your computer and you can access all these movies and TV series for free, why would not you install that?”

It would work by replacing adverts on sites you visit, with Mega’s own sponsored adverts and then giving you a share of the clicks and impressions generated by the scheme. Dotcom goes on to suggest that people will potentially forget that they have the software installed and suddenly find themselves with over $100 in Baboom credit a few months down the line. Dotcom even describes the system as a way of getting back at major sites that benefit from piracy without paying artists:

“The whole system where these ad dollars are funded from are actually from the big players, who already benefit from piracy in a big way. When we talk about changing ads, it’s primarily going to happen on large search engines, on the top ten Internet sites of the world, [who] all make a killing with the piracy that is going on on their sites and are not really paying the artist a fair share. So, morally, it’s also ideal. It’s kind of a tax on these big Internet players that are now making a lot of money with stuff that is infringing. ”

KitGuru Says: What do you guys think of this? I’m wary of anything that will stealthily record my actions on my computer, but then Dotcom is unlikely to be in league with any of the organisations that have been responsible for tracking us before, so would it be ok? As nice as Baboom credit would be, I don’t think I’d be an early adopter of the Megakey. 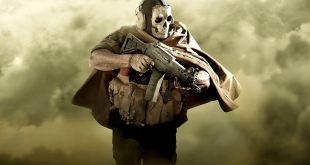 Almost half a million Warzone cheaters have been permanently banned