We may have touch screens and automated cars, but one aspect of Minority Report technology we haven't quite mastered yet, is pre-crime. Dubai is looking to lead the charge there though, with the introduction of new, predictive crime software, which claims to be able to predict where crimes are more likely to take place.

Developed as part of the UAE’s new Smart Governance Initiative, the algorithm analyses databases of recent crimes and what Dubai police calls “existing intelligence,” to make an informed guess about where crimes are likely to happen next. It's hoped that this will allow forces to mobilise in those areas, which should improve response times and increase police presence to deter crimes from taking place.

“This software is uniquely intelligent in its capability to accurately discern intricate patterns of criminal behaviour in seemingly unconnected events and then predict the probability of reoccurrence,” said Spandan Kar, an employee of Space Imaging Middle East, which developed the software. “We are confident that these precise analytics, when combined with the knowledge and instincts of experienced police officers, will create a formidable force to deter crime.” 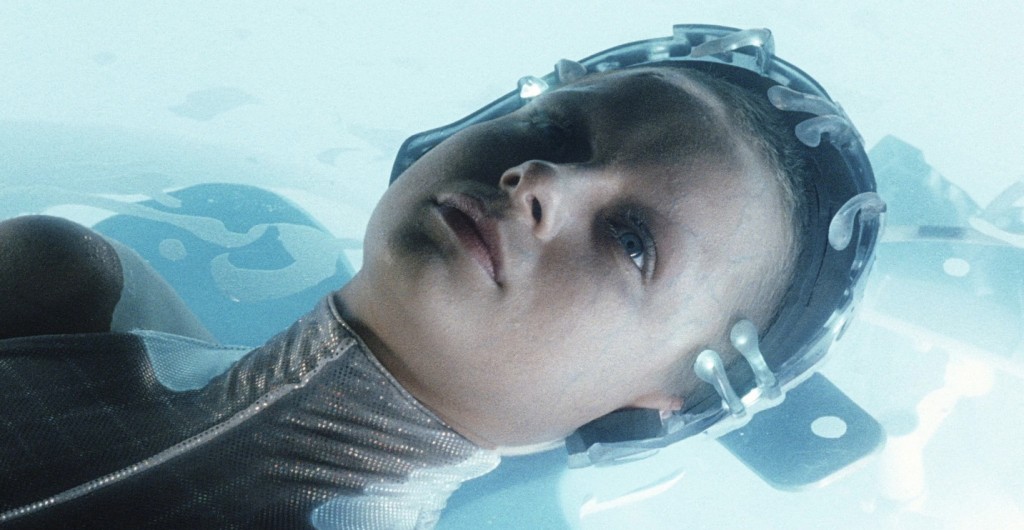 Proponents of predictive policing software point to data that suggests crimes do tend to happen in the vicinity of other crimes. That is, people go on sprees in short periods of time, or can hint at a hub of illegal activity in certain areas. However, not everyone believes acting on this sort of data is a positive thing.

Detractors of this sort of technology suggest it could encourage police bias, since when entering the area said to be more likely to see crimes, they will be more likely to falsely accuse someone. There is also the potential for bias and prejudice within the algorithm itself, since it was written and operates without the oversight of experienced police officers.

Of course Dubai isn't the first to use such technology. Both Los Angeles and Manchester have trialled similar schemes, with mixed results.

KitGuru Says: While I partly like the idea of using smart technology to improve policing, it seems like a bad idea to encourage predicting of crime. It seems too likely to cause collateral damage to innocents.

Previous Winner of KitGuru’s SHUTTLE Competition Announced!
Next Waymo is in talks with Honda for driverles car collaboration