EFF and others call for new Do Not Track standard

The Do Not Track (DNT) standard, introduced by a number of browsers over the past few years, was designed to give consumers some control over what information was recorded about them by advertisers and various web applications. However, now the Electronic Frontier Foundation, Ad Block and a number of other groups, have called for the creation of a new, stricter standard, stating that current DNT implementation does not go far enough.

The problem, the groups claim, is that the current Do Not Track system is opt-in, so websites and advertisers have no real incentive to follow it. While none of the companies campaigning against that want to see the policy enforced by law, they would like to see companies and websites proudly display their commitment to the privacy wishes of their customers, and publicly announce their support. 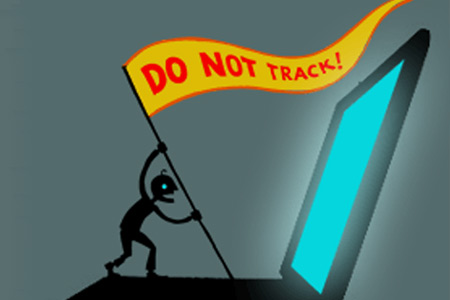 Advertisers of course aren’t a big fan of this, as tracking information about a user allows them to better serve adverts that are tailored to the consumer, making them more likely to be interested in what products they’re being shown. This is also something that many industry giants, like Facebook and Google have built their entire businesses around. If enough people sign on for DNT and the sites have to follow through with it, their business could suffer.

The new system would still be voluntary, so it seems unlikely that many sites will jump on it. However, as the popularity of services like AdBlock have shown, customers annoyed by adverts will simply find ways not to view them at all, so it makes sense to attempt to appease their wishes if they don’t want to be tracked.

KitGuru Says: Do you have the Do-Not-Track box ticked in your browser settings? Did doing so make much of a difference to the types of adverts you see?