Are you 100 per cent happy with your security? According to a recent Kaspersky survey most people are, usually because anyone that’s aware of a problem with their system gets it fixed or shored up. It’s the ignorant among us that need to be given a backhand and a quick lesson in digital security, so that’s what the anti-virus firm’s new year’s resolutions are all about.

Before breaking down the list of simple steps to secure your system regardless of platform or OS, Kaspersky released some statistics from its own investigations, which found that over half of Europe’s tablet users didn’t encrypt sensitive information, almost ten percent of mobile users stored their banking passwords on their smartphone and over 20 per cent of iPhone users store other security answers and passwords on their handset. 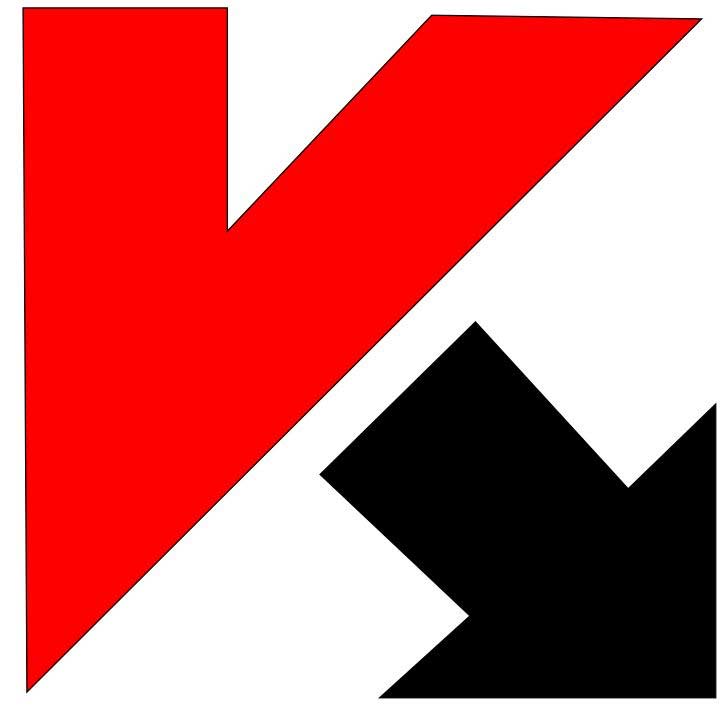 If Kaspersky needs a new mascot, I know a guy who’s just had his name freed up

However the over-confidence of Apple users is most felt on Mac devices, with over 40 per cent of users not utilising any form of security software of precautions whatsoever, despite a recent upswing in the amount of malware that can infect the OS.

However when it comes to trojans and viruses, it always pays to be aware of what’s going on. So let’s look at what Kaspersky recommends for keeping our systems safe in 2014:

KitGuru Says: Not sure I agree that the average smartphone has that many movies and games on them, but I will say that mine has a lot more sentimental value than I’m comfortable with. I think I’ll take a couple of these points onboard.