Today is the day that Microsoft officially ends support for Windows XP, one of its most popular pieces of software ever and of course, everyone is trying to scare up a storm so that in the wake of no more patches, you buy something to protect yourself. And Kapersky is no different, releasing a statement that discusses not only the initial issues of the support shut-down, but how that problem will be compounded in the future.

According to Kapersky numbers, as many as 18 per cent of the PC using population haven't yet switched to a new OS and the worry is that after today, nefarious individuals around the world will use their stored up vulnerabilities – which they know won't be patched – all at once. 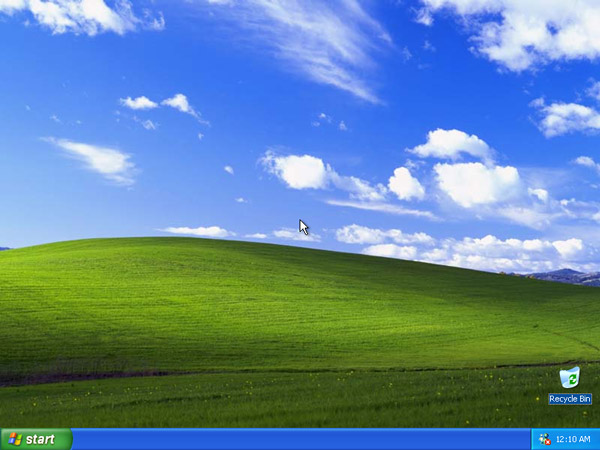 “This problem will be compounded as application vendors stop developing updates for Windows XP: this will create an even greater attack surface, since every unpatched application will become a further potential point of compromise,” said senior security researcher at Kapersky, David Emm. “Malware writers will undoubtedly target Windows XP more, since an un-patched operating system will offer them a much bigger window of opportunity in which to exploit any vulnerabilities they find.”

His suggestion? Get yourself onto a new, supported operating system.

KitGuru Says: I have an old laptop somewhere running XP still, but that's about it. You're all pretty good at moving with the times when it comes to your PCs, but are any of you still running an old XP box?