Rumour: Boderlands 1.5 pre-sequel in the works

Get that pinch of salt ready people, as the rumour mill just pumped out a doozy: 2K Australia – of The Bureau fame – is working on another Borderlands game, not a sequel, or a prequel, but a pre-sequel, set between the two games and with players gunning their way through countless enemies on the Pandoran moon: Elipis, the one with the H shaped moon base.

The last Borderlands 2 DLC was released in February and we know there's a Telltale game in the works, but considering Randy Pitchford of Gearbox previously said there wasn't a sequel in the works it seemed to crush the dreams of any Borderlands fan about heading back to the very stylised shooter world. Now though it looks like we may head back there afterall, but they may not like who they're working with.

Remember this guy? Yea he's technically your boss in this one. 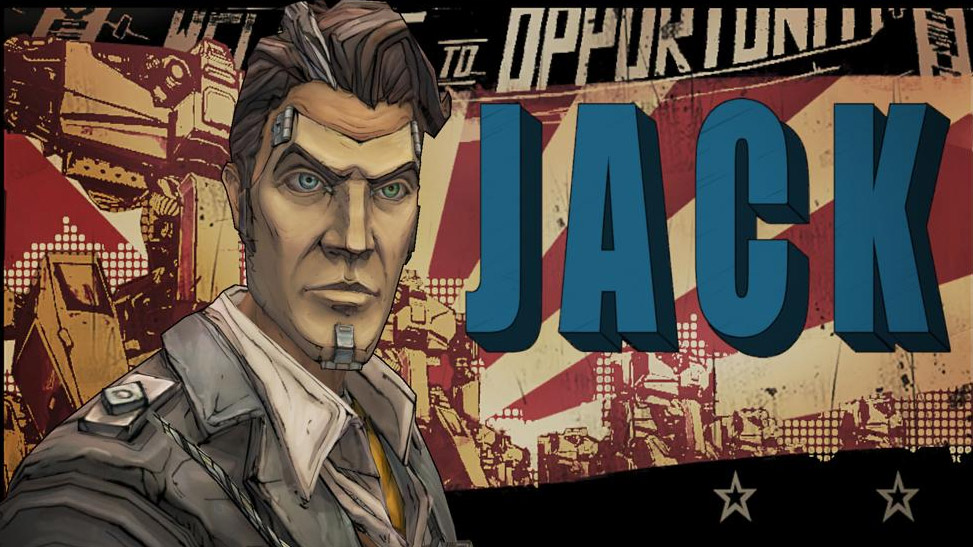 Since this is a prequel though, Jack hasn't quite become the murderous sociopath he would eventually become and he's just a humble programmer according to GamePointsNow. He's after an alien artifice and its your job to help him get it, along with three others of course. The character options will include Athena The Gladiator, Wilhelm The Enforcer, Nisha The Lawbringer and Fragtrap, a militarised claptrap. Each of those characters is based on ones that you eventually fight in Borderlands 2, as they presumably helped Jack come to power.

Expect reduced gravity – since it's set on a moon – and Oxygen as a collectible resource, as well as two new weapon classes: Laser and Cryo, which gives me giddy memories of Duke Nukem 3D all over again.

No word on release date, but the rumour suggests the game isn't coming to next-gen, which seems an odd choice, hitting just PS3, Xbox 360 and PC.

KitGuru Says: Even considering this is a rumour, what do you guys think? It's not Gearbox and you have to technically play as the bad guys before they were all bad, but do you think it'll be good if it turns out these rumours are true?