If you were applying to become the head of the World Trade Organisation, you might expect some scrutiny into your affairs. However, what you might draw the line at is a member of the Five Eyes intelligence agency utilising anti-terror tools to read your emails and potentially give your opponents a leg up in then election. That’s what new documents revealed in New Zealand have discovered, with potential links with the current Prime Minister John Key too.

These documents published in The NZ Herald claim that the country’s intelligence agency, the GCSB, used the XKeyScore spying tool – a piece of NSA software designed to help track down terrorists by capturing emails and other communications across the globe – to read the emails of its national candidate, Tim Groser and those of the eight other candidates for the WTO position. Those others came from countries like South Korea, Brazil, Kenya, Ghana, Jordan, Indonesia, Mexico and Costa Rica. 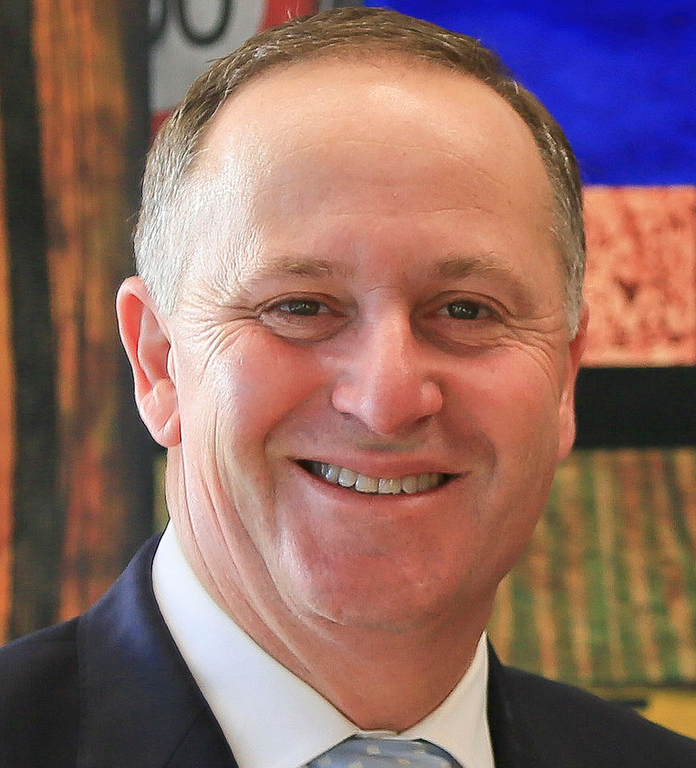 It’s not clear at this time what the purpose of the surveillance was for, but it’s been suggested that it could have been designed to give Groser a better chance of achieving the position, thereby granting New Zealand a bigger seat at the international table. Evidence of such a move can be found in the fact that one of the searches made of the XKeyScore email collection was for “WTO DG Candidacy issues – focus on Indonesian candidate”. This search was an attempt to dig up dirt on the Indonesian candidate for the WTO directorship, Mari Pangetsu.

Even though neither Pangetsu or New Zealand’s Groser ended up with the job – it went to Roberto Carvalho de Azevdo of Brazil – the most damning part of this whole story is the Prime Minister’s involvement. At the time of the director’s appointment Key said that it was a shame that Groser hadn’t made the cut, even with the “support of the government.” It has now been suggested though, that since he was the minister in charge of the GCSB at the time, he should have been aware of the unlawful spying.

Key has previously stated that tools like XKeyScore were purely used for tracking down terrorists and if they weren’t, he would resign.

KitGuru Says: It’s amazing the evidence against people like John Key at this point and yet he managed to waltz back into office again last year. Despite Kim Dotcom’s efforts.