Although the visit was a little tense at times, President Obama’s meeting with the Chinese president Xi Jingping in September did achieve one thing: an agreement that neither the United States or China would use their digital assets to hack one another to steal corporate secrets and prop up domestic companies. Despite that hand-shake deal however, security firm CrowdStrike Inc. is reporting that seven different U.S. companies have been attacked by Chinese hackers since that date.

There was a seemingly deliberate omission in the U.S./China deal which still permitted both countries to use hacking for national or political purposes, but though CrowdStrike believes the hackers in this instance were state-sponsored, the attacks appeared to be far more commercial. Firms hit included five U.S. tech and two pharmaceutical companies, all of which CrowdStrike claims were protected due to its software being readily available to shield them. 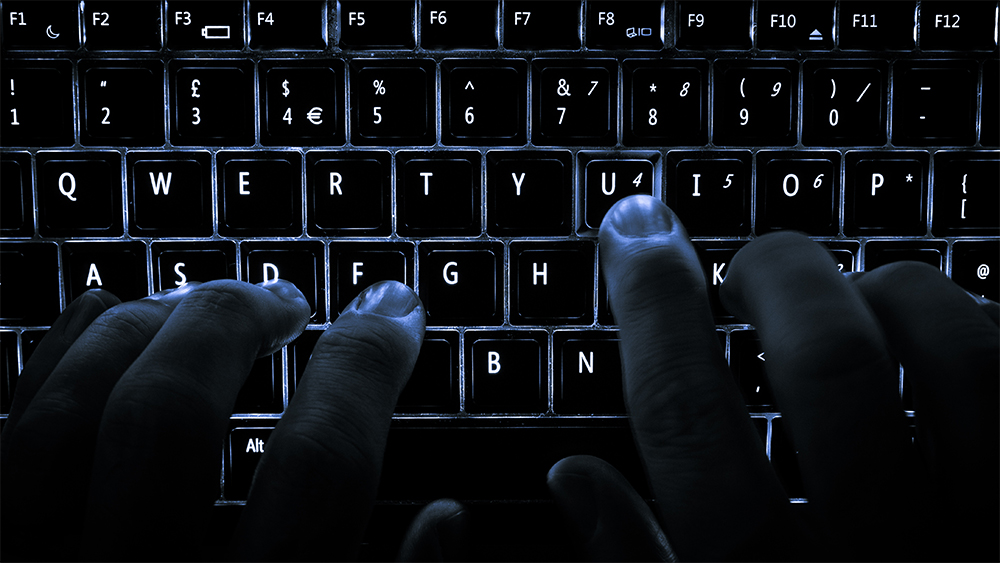 “[The] primary benefits of the intrusion seem clearly aligned to facilitate theft of intellectual property and trade secrets, rather than to conduct traditional, national-security-related intelligence collection,” a CrowdStrike spokesperson said (via Reuters).

While security firm FireEye agreed with CrowdStrike findings that several hacking attacks had taken place, it claimed it was too early to postulate on the aims of the espionage, suggesting that it may be that the attack was not purely economical in nature.

The White House is aware of the attacks, but has yet to announce and form of official response.

KitGuru Says: This ‘deal’ between the two countries sounds unlikely to have much lasting effect. Do you see either China or the United States halting economic hacking any time soon?