Home / Software & Gaming / Security / Symantec: Millennials most likely to be victims of hacking

Symantec: Millennials most likely to be victims of hacking

Considering the Millennial generation grew up with a greater access to technology than any that came before it, you would think that its members would be some of the most security conscious. It turns out that that couldn’t be further from the truth, with a new report from anti-viral firm Symantec, suggesting that they have some of the worst online security habits and are the most common victims of online crime.

The Norton Cyber Security Insights Report is put together from survey data from over 20,000 users of various devices, all aged over 18, from 21 of Symantec’s markets. While it did suggest that more people are concerned about cybercrime than ever before – some 50 per cent said it was harder to stay safe online now than five years ago – that that didn’t have much of an effect on the security of younger generations.

40 per cent of all quizzed Millennials claimed to have experienced some form of cybercrime within the past year. Unfortunately there were still as many as 35 per cent who were happy to share passwords online, potentially putting themselves at greater risk of being hacked. 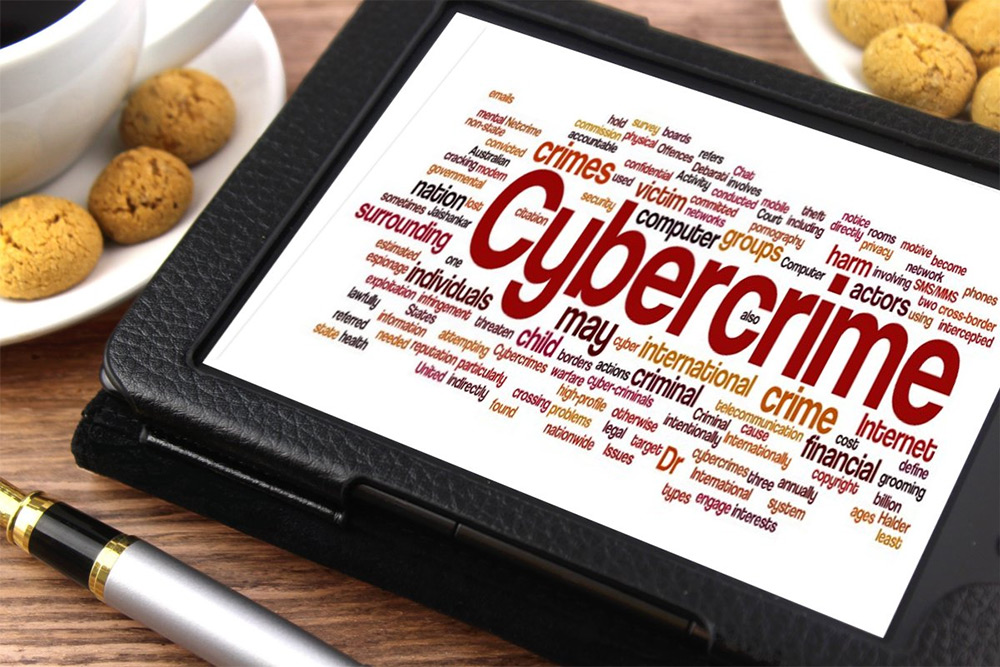 There were many bad habits that were common across all generations of quizzed responders though. Close to a third of those who took part in the survey said they weren’t sure how to detect a phishing attack, with many of those happy to take the risk of clicking links or attachments in emails.

At least of all those asked, 61 per cent believed that accessing financial accounts using public Wi-Fi was more dangerous than reading credit card numbers out loud. But there’s still a lot of people who don’t realise that security risk.

Of more concern though is that those affected by cybercrime are the least likely to defend against it. Those who had been affected by digital crimes were less likely to password protect their Wi-Fi connection, with some 22 per cent of victims using unprotected networks, versus 14 per cent of non-victims.

Of course all survey data is tainted by the fact that certain types of people take surveys, but it’s interesting to note some of the trends in the results.

KitGuru Says: While this information is interesting, I always think the Millennial, or Generation Y moniker is far too broad. Basing it from the early ’80s to as late as the early ’00s, is just to wide. People born in the late ’90s had a very differently technological upbringing than those who were born before home computers were common place.