UK teen arrested on suspicion of hacking the FBI

A 16 year old from the UK has been arrested by British police on suspicion of being behind the hack of confidential FBI files in late 2015. The young man was said to be the leader of a small collective of hackers who were responsible for the attack which stole information from the Department of Homeland Security too. Authorities are now on the look out for possible accomplices.

The original hack, which took place in November last year, saw the FBI and DHS compromised. As proof, some of the information was posted online, including the arrest record of some individuals. However these are thought to be far from the only hacks that the group was involved in, with many targeting high-profile U.S. government officials and their offices.

It's been suggested (via Inquistr) that the teen may have been responsible for the hack of CIA director John Brennan's personal email account back in October 2016, and the attack on director of national intelligence James Clapper. 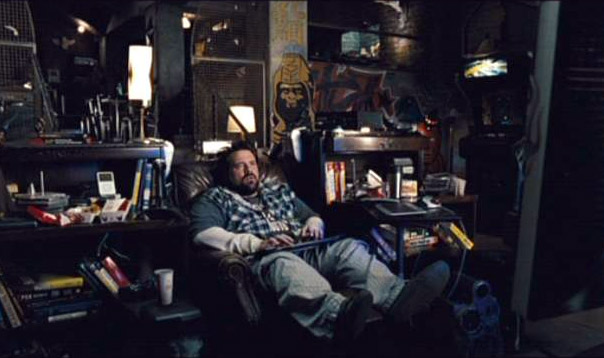 It may be that evidence on him is thin though, as he was eventually released on an “unconditional bail.” If he is eventually charged, extradition may prove difficult also due to him being under-18.

Those that claim to be colleagues of the arrested hacker have promised to continue their actions in the wake of his incarceration.

KitGuru Says: Although I know the police always like to make a big deal of arresting hackers, like they got one over on the hip-kids with their computers, it's really better if they keep it hush hush. Anyone who thinks a 16 year old hacker doesn't love a bit of attention, is sorely mistaken.