UN Office of the High Commissioner backs encryption in report

Even if the US’ attorney general might be spending plenty of time attacking the idea of encrypting the public’s information, the United Nation’s Office of the High Commissioner sees things differently. In a new report released Thursday, it stated that encryption was “necessary for the exercise of the right to freedom,” though it did admit that it was fine for governments to force decryption, but only on a case by case basis.

This throws a spanner in the works of the way many governments, the UK’s included ,want the world to look at encryption. The way it’s painted by politicians and those in positions of authority in the intelligence community, is that it’s merely a tool for terrorists and those that want to harm society and that it’s usage makes the job of the police and other authorities harder. The Office of the High Commissioner disagrees, suggesting in the report that being able to communicate without government oversight could be “essential for the exercise of other rights, including economic… privacy, due process, freedom of peaceful assembly and association.”

This Office is the same one that declared internet access a human right back in 2011, as per Ars Technica. 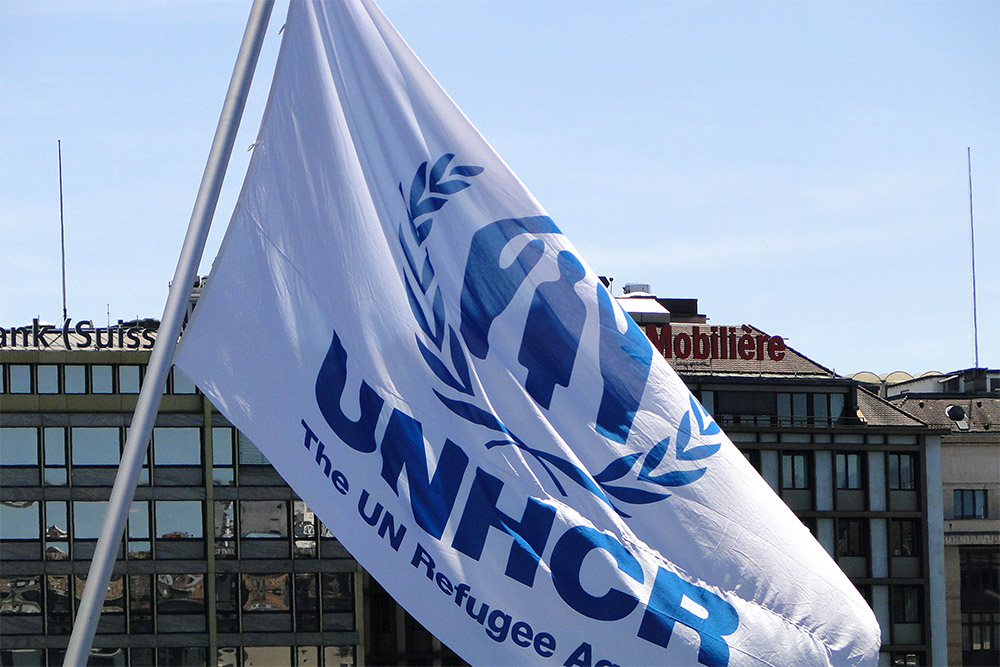 However even though it’s a big fan of encryption, it doesn’t go so far as to suggest that it should be impossible for intelligence agencies to break through it, but that it must be handled on a per case basis and not provided in any blanket manner.

“States should avoid all measures that weaken the security that individuals may enjoy online, such as backdoors, weak encryption standards and key escrows,” it said.

Instead it wants to see the authorities receive approval through court orders and warrants, when there is real suspicion that someone is engaging in crimainl activity, rather than being able to read anything and doing so when there is minor suspicion. This, it said, would give the accused the protection of due process that they deserve.

KitGuru Says: Even if the politicians keep banging their encryption war-drums, if companies and regulatory bodies disagree, I wonder if we might be able to avoid the backdoor riddled future that Cameron and others really want to see?