The Whatsapp messaging service has confirmed that as of Tuesday 6th April, all communications on its platform are encrypted from end to end, meaning that even if it was given a court order, it wouldn't be able to read its users' messages or images. Only the sender and receiver will be able to read them.

With more than a billion users worldwide, Whatsapp is one of the most popular messaging platforms in the world. While this will certainly protect those many users from hacks and interceptions of messages, it will no doubt frustrate law enforcement who may wish to read the communications of criminals who have been arrested or are under investigation.

But the focus of the Facebook owned company is on protecting its users' privacy, which it said in a statement was one of its “core beliefs,” as per the BBC. 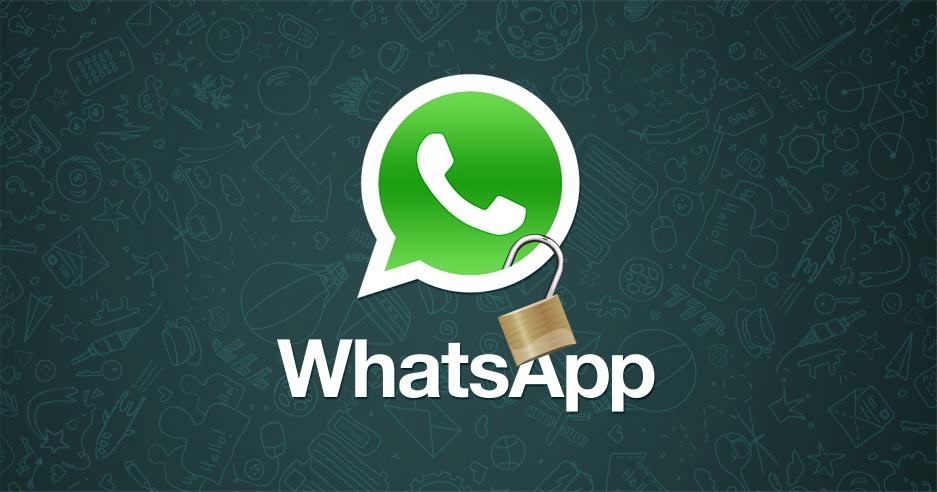 Amnesty International praised the move, stating that allowing people to communicate without fear of being overhead, was a “major boost for people's ability to express themselves.” This is something that privacy proponents have repeatedly stated in the encryption debate of the last year or so: that without unobserved communication, people cannot be truly free.

On a technological front too though, Whatsapp encryption has been given the thumbs up. Security experts believe the only people who will lament the news are wire tappers, as while politicians may continue to paint encryption as a tool of evil, all end users can now utilise encrypted communication far more easily to protect themselves.

This move shouldn't be too surprising to anyone of course, since Whatsapp was a vocal supporter of Apple during its trial with the FBI.

KitGuru Says: Privacy is a human right, so for Whatsapp to angle its service to represent that is a really nice touch. Here's hoping more services take this tack in the near future.