Earlier this month, we learned that hackers – possibly from China – had infiltrated the White House Office of Personnel Management and had copied documents on millions of government employees. While there were concerns that financial and employment data, possibly even security clearance information had been compromised, it’s also shed some light on some of the sordid secrets of federal employees, including who they may have had affairs with during their career.

One particular example involves a 51 year old, married member of the US military, who applied for continued security clearance several years ago. His application was approved, because he was willing to expose one of his personal secrets, namely that he had been having a 20+ year affair with college roommate’s wife. That information was then saved and stored on a form, that was eventually digitised and locked away. 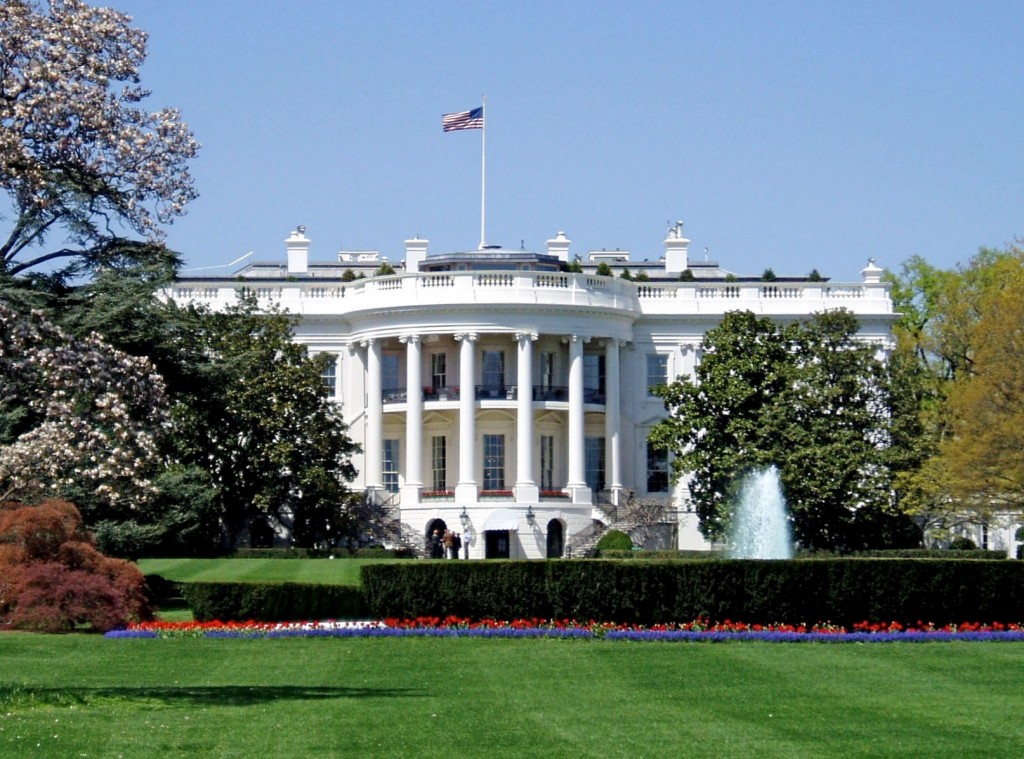 That is just one example of presumably many personal and private secrets held by the Office of Personnel Management and now potential Chinese authorities too. While officially China denies any involvement, there are concerns among intelligence agencies that the data could be used to blackmail officials, or find the friends and families of those operating overseas who could in turn be threatened to hand over more secretive data.

Information held on the stolen files includes everything from previous places of employment and residence, personal details of relatives and overseas travel, as well as any illegal drug use or mental health problems, according to Reuters.

KitGuru Says: This is exactly the reason why recording phone call metadata and online communication contents by intelligence agencies is wrong. The information is not entirely safe, can be viewed by those it wasn’t intended for and can be used for nefarious purposes, whether it’s collection is just or not.