Members of the British intelligence community, including MI6, GCHQ and the Royal Navy took aim at Edward Snowden last week, calling him a traitor and suggesting that by revealing secretive CIA documents, he put the lives of British and American spies at risk. It was even claimed that due to the reveal of operating practices, US and UK spying was inhibited, since Russia and China could react accordingly. Now though, a British diplomat has come out to say that their claims are “nonsense.”

Craig Murray was once the British ambassador to Uzbekistan and he thinks that the drum beating by those involved in the intelligence agencies is overblown.

“The argument that MI6 officers are at danger of being killed by the Russians or Chinese is a nonsense,” he said. “Rule no.1 in both the CIA and MI6 is that identities are never, ever written down – neither their names or a description that would allow them to be identified.” 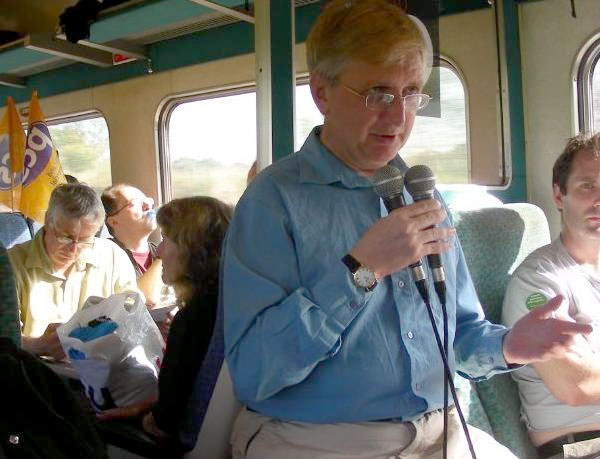 While it could be argued that former heads of GCHQ and other organisations would have a better understanding of intelligence practices, Murray isn’t the only one that has suggested that their concerns are overblown. As the Mirror points out, Shami Chakrabarti, director of campaign group Liberty, which has been campaigning to block the Snooper’s Charter, said that the recent Anderson report on spying laws in the UK would not have been possible without Snowden’s revelations.

It also highlighted that Home Secretary Theresa May is currently pushing (once again) for the Snooper’s Charter, so there is some precedent for attacking those that have challenged such intelligence agency oversight of the public’s actions.

KitGuru Says: It does seem like every time there is a major blow dealt to those that stand by governments spying on their own people, that those at least partially responsible hit back with suggestions that safety has been compromised and lives put at risk by airing the truth. While nobody denies that intelligence is important, it suggests a woeful disregard for the soul and purpose of national security, if every one of its citizens is considered as a potential threat.