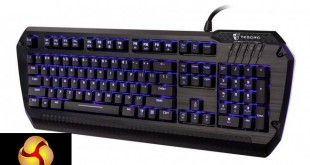 Tesoro has been releasing so many RGB keyboards since the tail end of last year that it is hard to keep up. Today we are going to be looking at the Lobera Spectrum, which takes a different approach compared to the Excalibur keyboard we last tested. 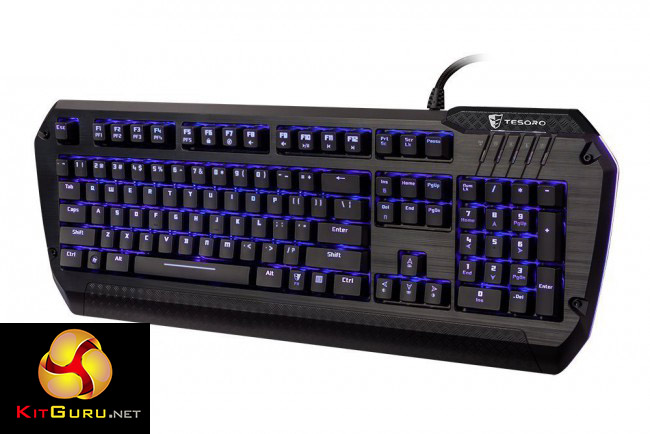 One of the things that I like about Tesoro is that they name all of their keyboards after mythical swords, the Lobera for instance was used by Saint Ferdinand III and literally translated, means ‘wolf-slayer’.

Just like the Exalibur RGB keyboard that we previously tested, the Lobera Spectrum uses Kailh mechanical switches, which differ from Cherry MX variants in several ways. Our model today makes use of the Black switch, a linear switch just like the popular MX Reds.