Wikileaks has released a number of professional emails of current CIA director John Brennan, after they were hacked out of his AOL account by a hacker who in some cases is cited as being just 13 years old. Supposedly he gained access to the account through social engineering weaker accounts with other providers, before working his way up to the email account in question.

Although a personal account, some of the information contained within was secretive, as Brennan had forwarded emails to it from his CIA work account.

The emails include Brennan’s SF86, a form that he had to fill out to gain his current position and containing a lot of detailed information about the man, including close family members and their contact information and even reveals unknown parts of his professional history. 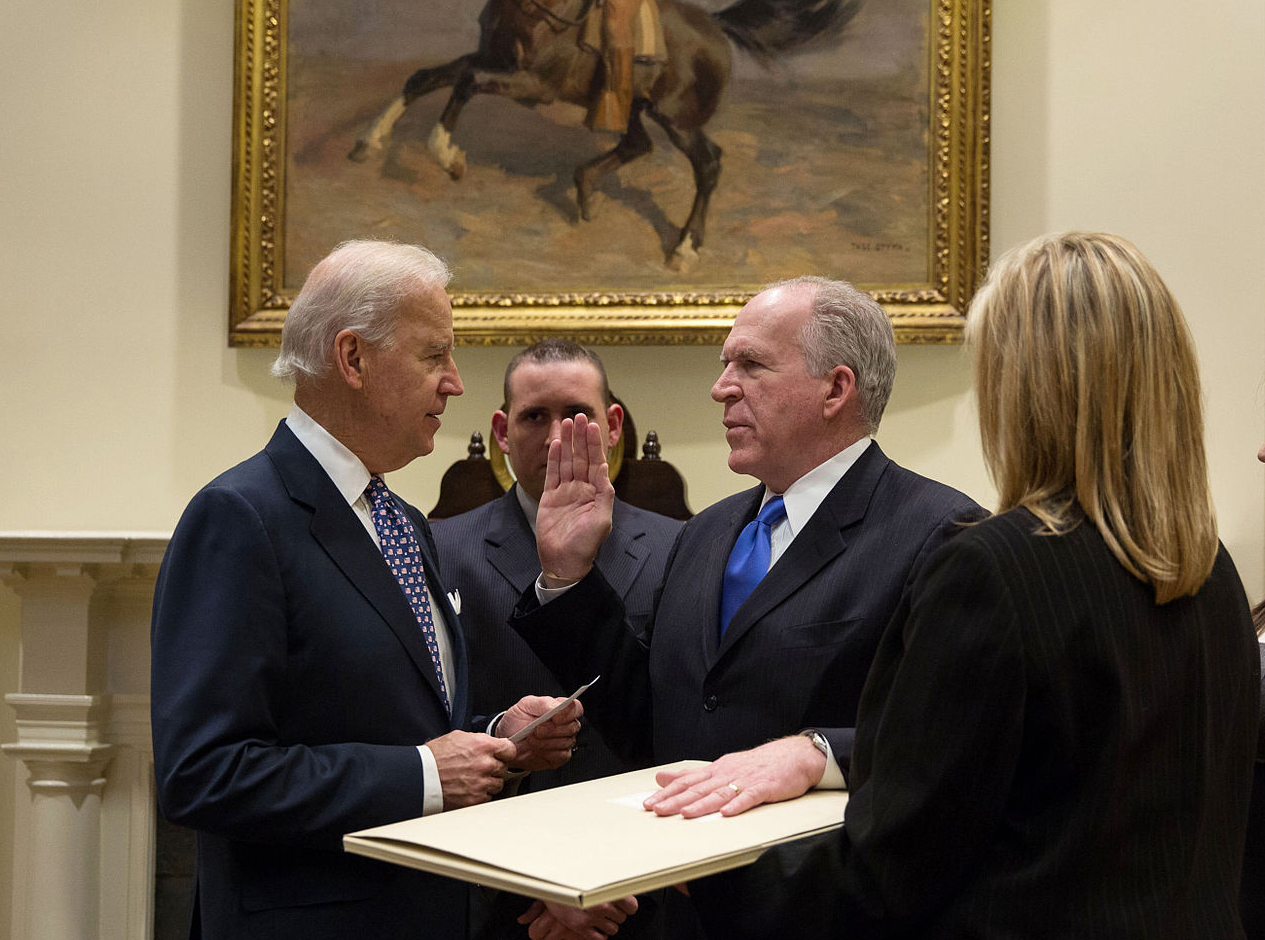 Brennan seen here being sworn in as CIA director in 2013. Source: Wikimedia

It, like the other documents Wikileaks has unveiled so far, date from the latter parts of the last decade, during the transitionary period between and shortly after the presidential handover to Barack Obama. Some of the others include references to torture, whereby it is discussed how to make “future interrogation methods “compliant” and “legal”,” as well as a specific list of which methods would be considered illegal.

These include no forced nudity, beatings, electric shock, waterboarding, mock executions, or deprivation from food or water.

As the NYT points out, there isn’t anything too damning or revealing in the documents. Brennan’s past use of drugs and alcohol is pedestrian and there are no references to him being fired or curtailed for actions within his high-ranking positions. However this is likely to be just the tip of the iceberg, as Wikileaks and the hacker responsible are planning to release more documents in the coming days.

For his part, Brennan has condemned the hack, painting it as “malicious.”

KitGuru Says: If anything, this just further highlights how easy it is – especially it seems, among older generations – to make security slip ups in the digital world.

Previous Warhammer: End Times – Vermintide launch trailer drops before release
Next Pewdiepie is getting a reality show on Youtube Red