Bitcoin value has plummeted once again after $77 million worth of the digital currency was stolen during a hack on the Hong-Kong based exchange, Bitfinex. The security breach was discovered on Tuesday, all transactions have been suspended and an investigation is under way.

In an update on the exchange website, Bitfinex explained the situation to its users: “We are investigating the breach to determine what happened, but we know that some of our users have had their bitcoins stolen. We are undertaking a review to determine which users have been affected by the breach. While we conduct this initial investigation and secure our environment, bitfinex.com will be taken down and the maintenance page will be left up.” 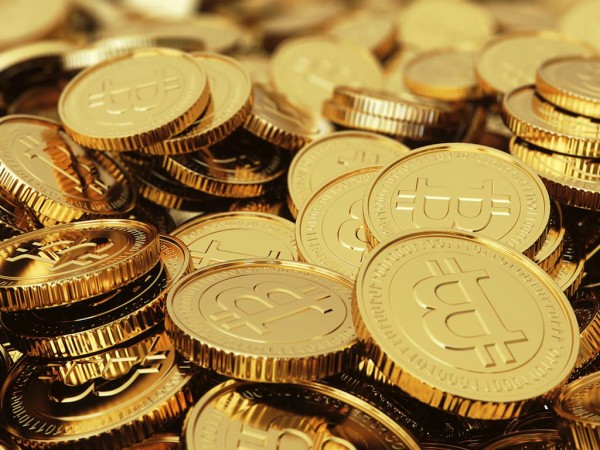 The exchange is currently working on figuring out how many people lost money as a result of this hack. Elsewhere on the web, Bitfinex’s Community Director, Zane Tackett explained that around 119,765 bitcoins were stolen. At the time of the hack, each bitcoin was valued around $650, meaning just under $78 million worth of currency just vanished.

As you might imagine, news of this hack caused overall bitcoin value to drop, something that holders of the digital currency are probably used to seeing given the market’s many peaks and troughs over the years. At one point, value dipped as low as $480 but things have since bounced back a bit to $550 per bitcoin.

KitGuru Says: This isn’t the first major hack suffered by a Bitcoin exchange. Anyone who has been following Bitcoin news over the last few years will likely remember everything that went down with Mt.Gox, which led to a market crash. Now we just have to wait and see if the Bitfinex investigation turns up any leads. Do any of you guys have any bitcoins stashed away? Do hacks like this make you want to cash out?

Previous 200 million Yahoo customer details up for sale on dark web
Next Activision gives update on the state of Marvel: Ultimate Alliance