It looks like two mods for Grand Theft Auto V have malware rooted in them. If you have been using either the ‘No Clip’ or the ‘Angry Planes’ modifications, then you may want to remove them and run a virus scan as both were found to have keyloggers within them.

The discovery was made over on the GTA V forums, where the user known as ‘aboutseven’ discovered that a C# compiler was running on their PC. Eventually it was traced back to the file Fade.exe, which in turn was using up internet access. The file turned out to be a keylogger, which records every key stroke made on your computer, making it capable of recording passwords, usernames and email addresses all while sending that information back to the person who created it. 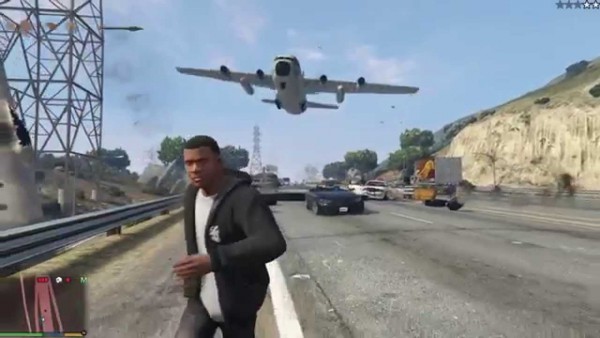 Most sites that were hosting these mods have since pulled them down. If you had either of these mods installed, then ‘aboutseven’ has your back, as they have prepared a step by step guide to removing these viruses from your PC. However, given that by this point your keystrokes have already been logged somewhere, you should change your passwords the first chance you get after removing the files.

KitGuru Says: This isn’t the best news to start off your Friday morning with. If you have experimented with either of these mods then you should follow the guide linked above and ensure that your PC is malware free. It is always a huge shame when someone takes advantage of the community like this.