Earlier this month, we learned that Marcus Hutchins had been arrested by the FBI and charged with creating and selling malware known as Kronos. This was quite the shock as Hutchins had helped stop the WannaCry virus just a few months earlier. At the time, people who know Hutchins spoke out in his defence and now, he has pleaded Not Guilty to the FBI’s charges.

The British security expert had already been granted $30,000 bail. Under his agreement with the prosecutor, he will be able to travel to Los Angeles to continue working as a security researcher for the time being. He will be tracked via GPS though and obviously can’t leave the US. 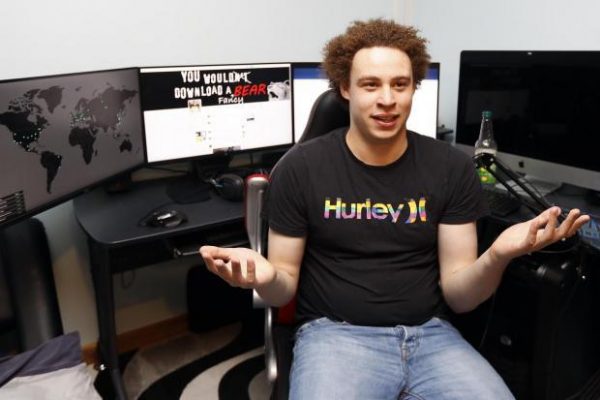 As Motherboard reports, Hutchins appeared in front of a “packed courtroom” in Wisconsin earlier today. He pleaded not guilty to all six charges against him, which relate to the creation and sale of Kronos, a specific banking malware. According to some reports, during an FBI interview Hutchins apparently admitted to writing some of the code that then went on to become Kronos. This was before he obtained legal representation.

Now, Hutchins is being represented by Marcia Hofman, who previously worked for the Electronic Frontier Foundation. Hofman told reporters that Hutchins will “vigorously defend himself” against the charges brought against him, adding that they are confident that he will be vindicated once evidence comes to light.

For the time being, we don’t have a date for the trial.

KitGuru Says: Hutchins’ bail terms ended up being more favourable than initially believed, which indicates that the prosecution don’t necessarily see him as a threat to security. It will certainly be interesting to keep following this case as it develops.

Previous Overwatch is getting two Deathmatch game modes
Next BattleTech gets a delay, multiplayer beta on the way