Last month, Capcom tried out a new ‘anti-crack solution' to help prevent Street Fighter V piracy on the PC. Unfortunately, this was achieved by installing a hidden, completely insecure rootkit in Windows, leaving a huge security loophole in people's systems. This obviously led to a lot of complaints from those with the game installed, forcing Capcom to start work on a rollback update- which has now arrived.

The controversial Street Fighter V update last month added a file called ‘Capcom.sys' to the game's directory, which required “kernel level” access to Windows without having any real security in place, making it so that a user could attempt to control the system without admin permissions. If you want a more knowledgeable breakdown of how this works, you can find it, HERE. 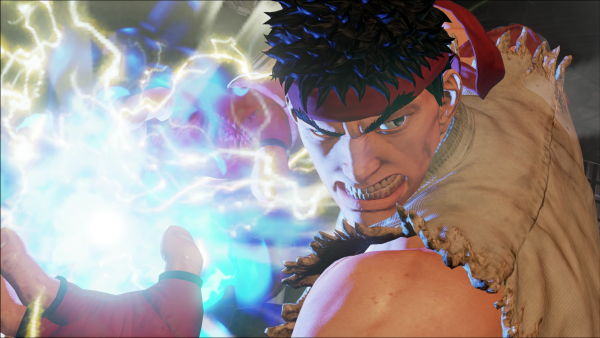 Anyway, after that huge blunder came to light, Capcom announced that it would be rolling back this change for PC players. Now, the publisher has released a patch that will remove the dodgy file. Alternatively, if you don't trust the patch to do it, or if you aren't in the habit of patching your game regularly, you can also download a tool from Capcom that will seek out the file and remove it.

The deletion tool will give users a chance to see the source code used to be sure that it doesn't contain any harmful data. You can read up on the whole update and find instructions from Capcom, HERE.

KitGuru Says: Capcom's last Street Fighter V update caused quite a stir but hopefully, this will prompt the publisher to carefully assess security risks in the future.